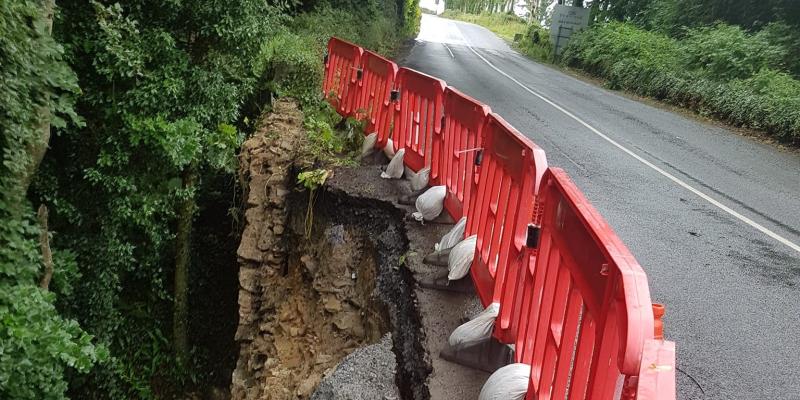 Man was delivering Covid-19 tests when caught speeding in Donegal

The meeting heard the work will involve the repair of sections of the parapet wall and the fitting of storm outlets to prevent damage to the bridge in the future.
Donegal County Council's area manager for roads, Michael McFadden, said the work will be carried out in a way which is sympathetic to the structure
He also told the meeting that a section of the Slí na Sláinte path close to Moville, which collapsed due to flooding on the same night, has been repaired and works are ongoing to repair other damage caused in the Moville area.