Call for funding for depopulated areas to be extended in Inishowen 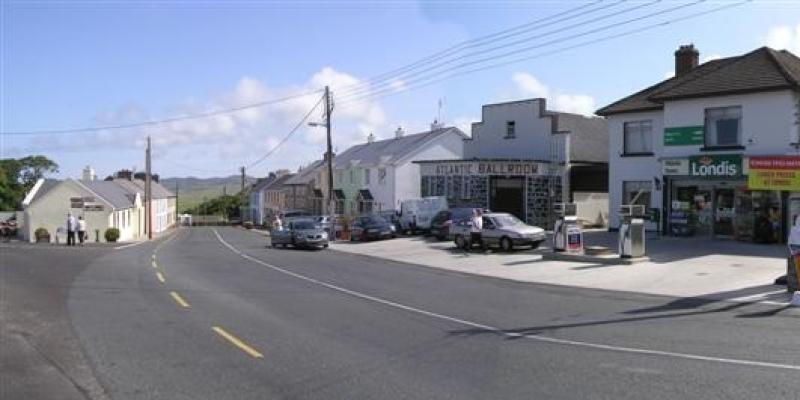 Ballyliffin is one of the areas that should be benefitting from Clár funding, a local councillor has said

An Inishowen councillor has called for an extension of the area which is covered by Clár, the programme which provides funding for projects in rural areas that have suffered high levels of population decline.

Cllr Albert Doherty raised the issue at the September meeting of the Inishowen Municipal District, where he said there are many parts of North Inishowen that are not entitled to the funding.

Areas including Carndonagh, Clonmany, Isle of Doagh, Ballyliffin, Dumfries, and Illies don’t have access to the funding, the Sinn Féin councillor said.

He called for the municipal district to write to Minister for Rural and Community Development Heather Humphreys to seek an extension of the Clár area in the peninsula.

The call was backed by Cllr Johnny McGuinness who called for the extensions to areas that do not fall under the funding as soon as possible.

The appeal for the extension of the Clár designated area came as the council announced funding for projects under the programme.

Funding has been granted for an outdoor gym and calisthenics stations at The Bath Green Moville and Desertegney Youth Club and Dunree Football Club have been granted funding for the upgrade of the existing car parking facilities.