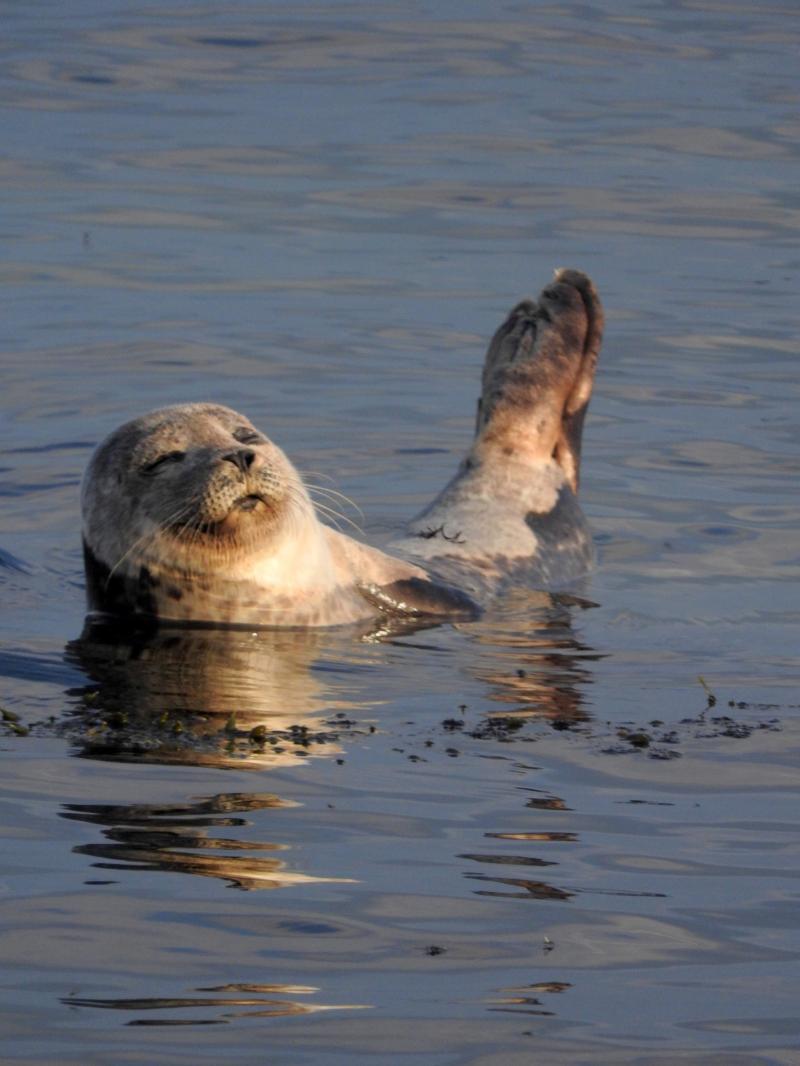 The potentially detrimental effect seals are having on salmon stocks has been raised at Donegal County Council's Fisheries committee.

Speaking at Thursday's meeting, Cllr Martin McDermott (Fianna Fáil) said it was particularly noticeable along the North coast and around the island of Inishtrahull, the seal population has increased dramatically.

Cllr McDermott said the seal population had quadrupled and he did not think any investigations had been carried out into the amount of salmon being eaten by seals.

He added: “The effect on the salmon stock caused by seals is not being taken into consideration at all. The fishermen have grave concerns. It seems to be okay for the seals [to deplete salmon stocks] but it is not okay for the fisherman who is trying to make a living.”

Cllr McDermott questioned whether salmon were not getting back up rivers because they were being killed by seals before they got that far.

He described the seal situation as having got “out of hand”.

Replying to Cllr McDermott's concerns, Macdara Ó Cuaig, from the Marine Institute agreed that seals were a concern all around the coast, not just in Donegal, but in The Blasket Islands too.

Mr Ó Cuaig added: “The National Parks and Wildlife Service (NPWS) is the organisation responsible for seals, which is a protected species under the 1976 Wildlife Act.”

He also confirmed that a recent survey had indeed indicated a increase in Ireland's seal population.

Necessary foreshore licence to be approved in June