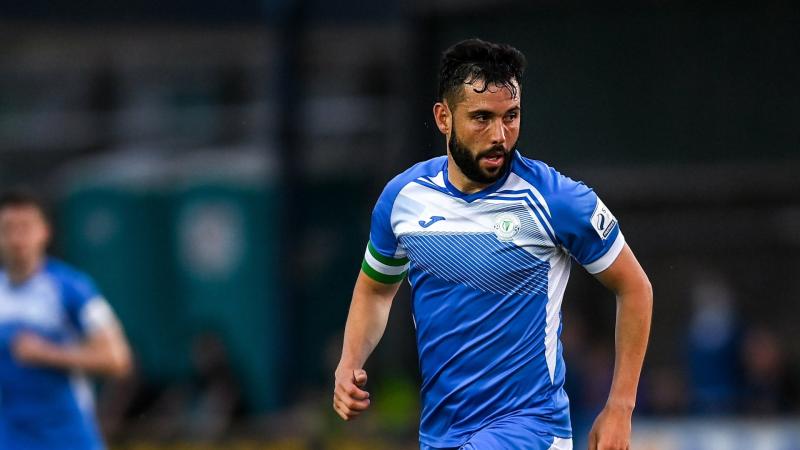 Finn Harps will have to shuffle the pack for tonight’s north-west derby against Sligo Rovers at Finn Park (Kick-off 6.00 pm).

Harps left Dalymount Park after Friday night’s 2-2 draw with Bohemians with a list of walking wounded - and they also have suspensions to deal with.

Club captain Dave Webster looks certain to miss the game having been stretchered off. Fortunately, his leg injury is not as bad as first feared, but he was just recovering from injury so this is another set-back.

Bastien Hery was limping badly after the Bohs game and Conor Tourish, who came on as a substitute, then had to go off injured.

On top of that, Rob Slevin, Ryan Connolly, Yoyo Mahdy and Jesse Devers have all been nursing knocks of late.

Ollie Horgan told FinnHarps.ie “We were well beaten by Sligo when we played a month ago and so we’ll need to be on our game to give us a chance. They’ll be hoping to get themselves back on track after a tough couple of results and will see tonight’s fixture as the perfect opportunity to do so."

"We know all too well the dangers they possess through the likes of Keena, Fitzgerald and of course Karl O’Sullivan who had two very good years with us. Our home form has probably let us down a bit so far this season so it's up to us to be prepared and make things difficult for Sligo."

On a brighter note, Mark Timlin may well get more game time tonight.

The Inishowen native came on as a substitute against Bohs and grabbed the equaliser in a 2-2 draw.

Assistant manager Gavin Dykes, said: “I’m delighted for Mark. He’s been out for a long time. He’s trained really hard, and he had a great pre-season, and he has certainly given us something to think about."

Timlin, the former Derry City and St Patrick’s Athletic player, has been with Harps since 2017, missed the entire 2020 season through injury and has managed less than a dozen appearances over the past two seasons.

Sligo come to Ballybofey on the back of a poor run that has seen them fail to win in their last five outings. On Friday, they lost 2-1 in Dundalk.

Harps are still searching for a first home win of the campaign and will be boosted by the result against Bohemians.

When the sides met at the Showgrounds in March, Sligo won 3-1.