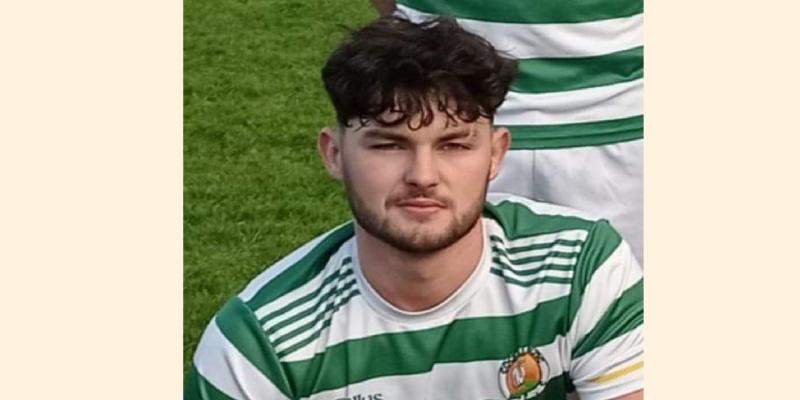 Cockhill Celtic defender Lee McColgan has been named in the Republic of Ireland Amateur squad for a double-header against Northern Ireland.

The return fixture will take place next Wednesday September 28, at Whitehall.

McColgan played in a 2-1 win at Turner’s Cross before also lining out in a 2-0 away win at Colwyn Bay.

Bonagee United’s Jack Parke, who also played against Wales, is not included for the derby double against Northern Ireland.