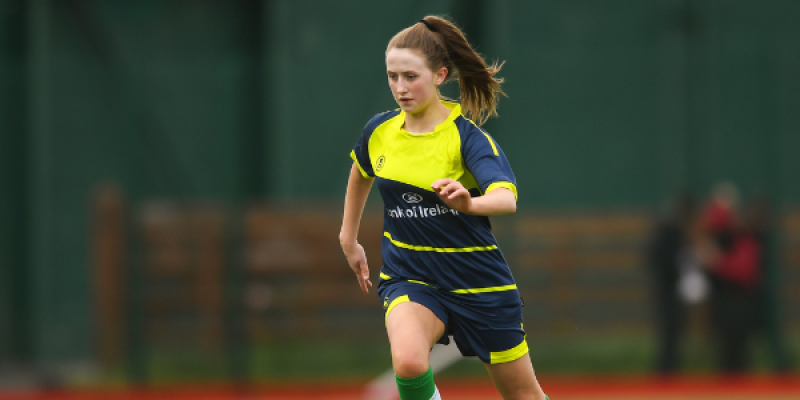 Erin Coyle says moving to Derry City was a ‘no-brainer’.

The Moville woman has signed for the Candystripes from Sligo Rovers.

Coyle joined Sligo before the start of the Women’s National League season, but has now switched to the Brandywell.

"It was a no-brainer to come and challenge myself at a club of such stature as Derry City,” said Coyle as she looks ahead to the remainder NIFL season.

Coyle is a Health Science and Physical Activity student at IT Sligo and the midfielder has previously played for Moville Celtic and Greencastle.

She played for the Inishowen girls academy and featured the Gaynor Cup.

Coyle was part of the Moville Community College side who were crowned 2018 and 2019 All Ireland champions and she won the National Cup with Greencastle in 2019.