Gemma McGuinness on target, but Sligo edged by Bohemians 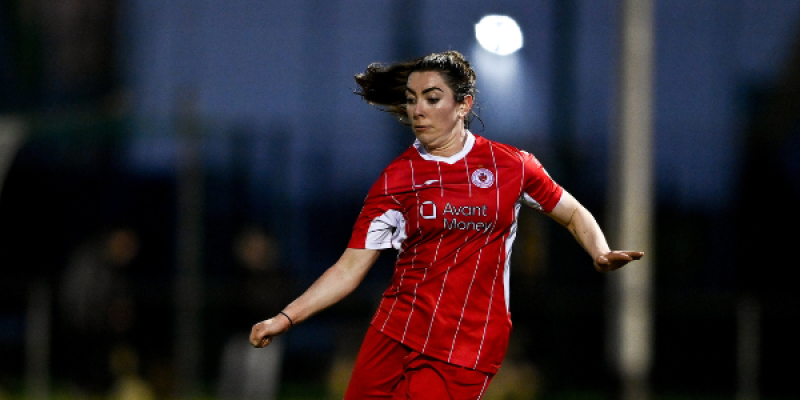 Gemma McGuinness scored again for Sligo Rovers on Saturday, but the Bit O’Red were edged out by Bohemians at Dalymount Park in the Women’s National League.

Twenty minutes from the end, McGuinness drew Sligo level. The Greencastle woman broke through the Bohs rearguard and fired past Rachael Kelly.

Bohs hit back and were back in front just three minutes later as substitute Aoife Robinson netted the winner.

Moville’s Erin Coyle and Buncrana’s Paula McGrory also started for Sligo while Fiona Doherty, a Leterkenny-based Garda, came on as a substitute.