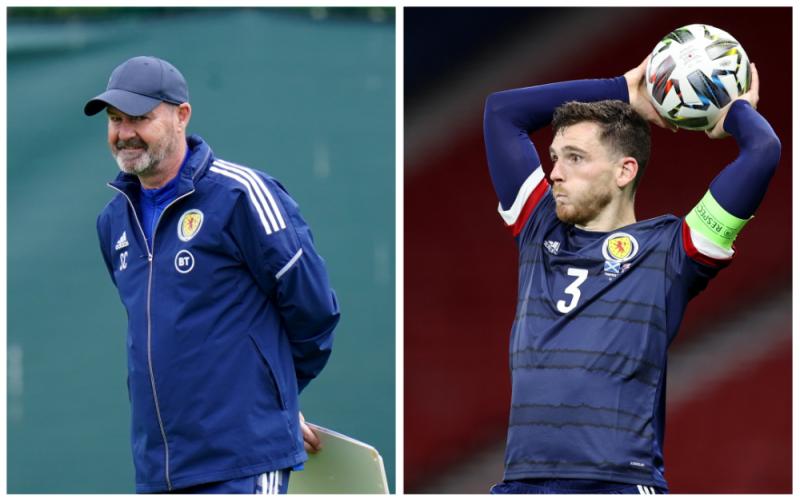 The Republic of Ireland are still on the search for the first points of their UEFA Nations League campaign after suffering two consecutive defeats. Stephen Kenny's side were defeated by Armenia in Yerevan last Saturday before a second-string Ukraine outfit outclassed the Boys in Green in the Aviva Stadium on Wednesday night.

Here, we will look at Saturday's opposition - Scotland:

Scotland are ranked 39th in the world, eight places above the Republic of Ireland. Steve Clarke's team were defeated 3-1 by Ukraine at Hampden Park in the World Cup playoff semi-final last week which ended their hopes of qualifying for this year's tournament in Qatar.

Scotland started their Nations League campaign on a positive note after overcoming Armenia 2-0 at Hampden Park on Wednesday. With Scotland, Ukraine and Armenia all on three points, Ireland will need an inspirational performance and result on Saturday to give supporters some belief ahead of the Boys in Green's final June fixture against Ukraine in Poland next Tuesday.

A dreich Hampden night, lit up by a dominant Scotland performance

Scotland's squad includes a host of well-known players who play in the Premier League. Liverpool's Andy Robertson is the stand-out name while Aston Villa's John McGinn, Manchester United's McTominay and Southampton duo Stuart Armstrong and Che Adams are also in the Scottish squad.

The two countries last played each other in 2015 at the Aviva Stadium. The sides played out a 1-1 draw in a European Championship qualifier - a campaign where Ireland would finish above Scotland for a playoff place and defeat Bosnia and Herzegovina to send the Boys in Green to EURO 2016 in France. 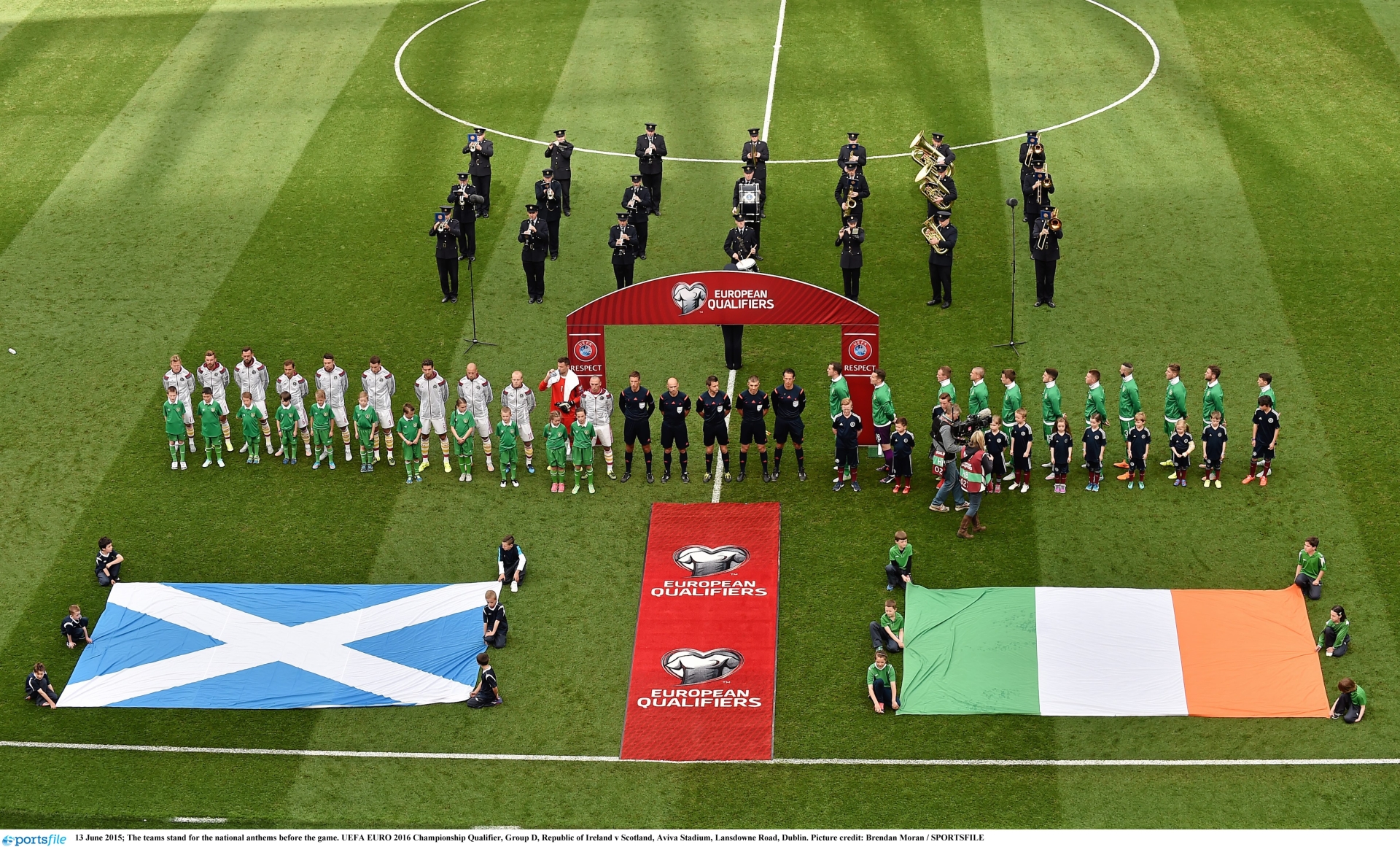