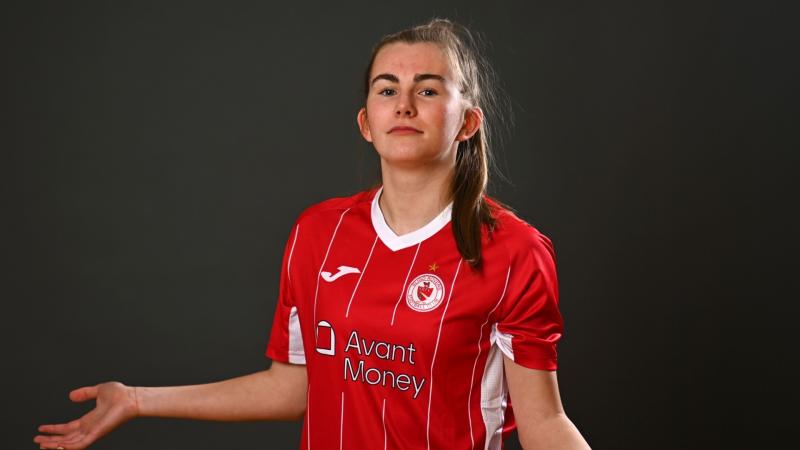 Donegal duo Emma Doherty and Gemma McGuinness were on the scoresheet on Saturday as Sligo Rovers defeated Cork City 2-0 in the Women’s National League.

Doherty scored in the first minute and McGuinness bagged a second for the Bit O’Red late in the game.

Buncrana woman Doherty headed home a cross from McGuinness to give Sligo the lead.

Greencastle native McGuinness sealed the points late in the game when she latched onto a pass from Leah Kelly to score.

Doherty was also named in the Women’s National League Team of the Week.

Fiona Doherty, a Letterkenny-based Garda and Buncrana’s Paula McGrory were also in the Sligo XI.