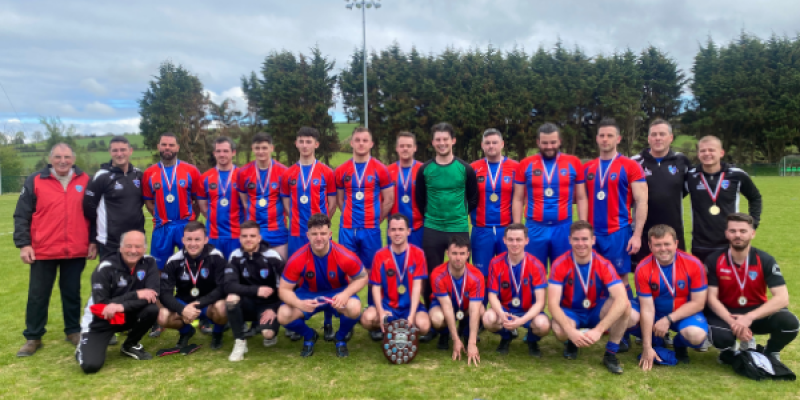 Chris McNulty at The Diamond Park

The looks at the stopwatches were lengthening and extra time loomed in Ballyare when Gillen pounced for the match winner.

Ruairi Dougal’s 57th minute equaliser cancelled out Pajo Rafferty’s opener for Glencar and the comeback was completed a minute from the end of normal time.

Gerard McLaughlin’s free kick from the right was only partially cleared. Gillen took possession and fired to the top corner with a tidy finish.

It is the first time since the competition's inception that an Inishowen League team has won the Shield, Donegal League sides having triumphed in each of the previous seven.

A timid tussle only really sparked to life in the 41st minute when Rafferty burst through, rounding Kyle Dougal to put Glencar in front. 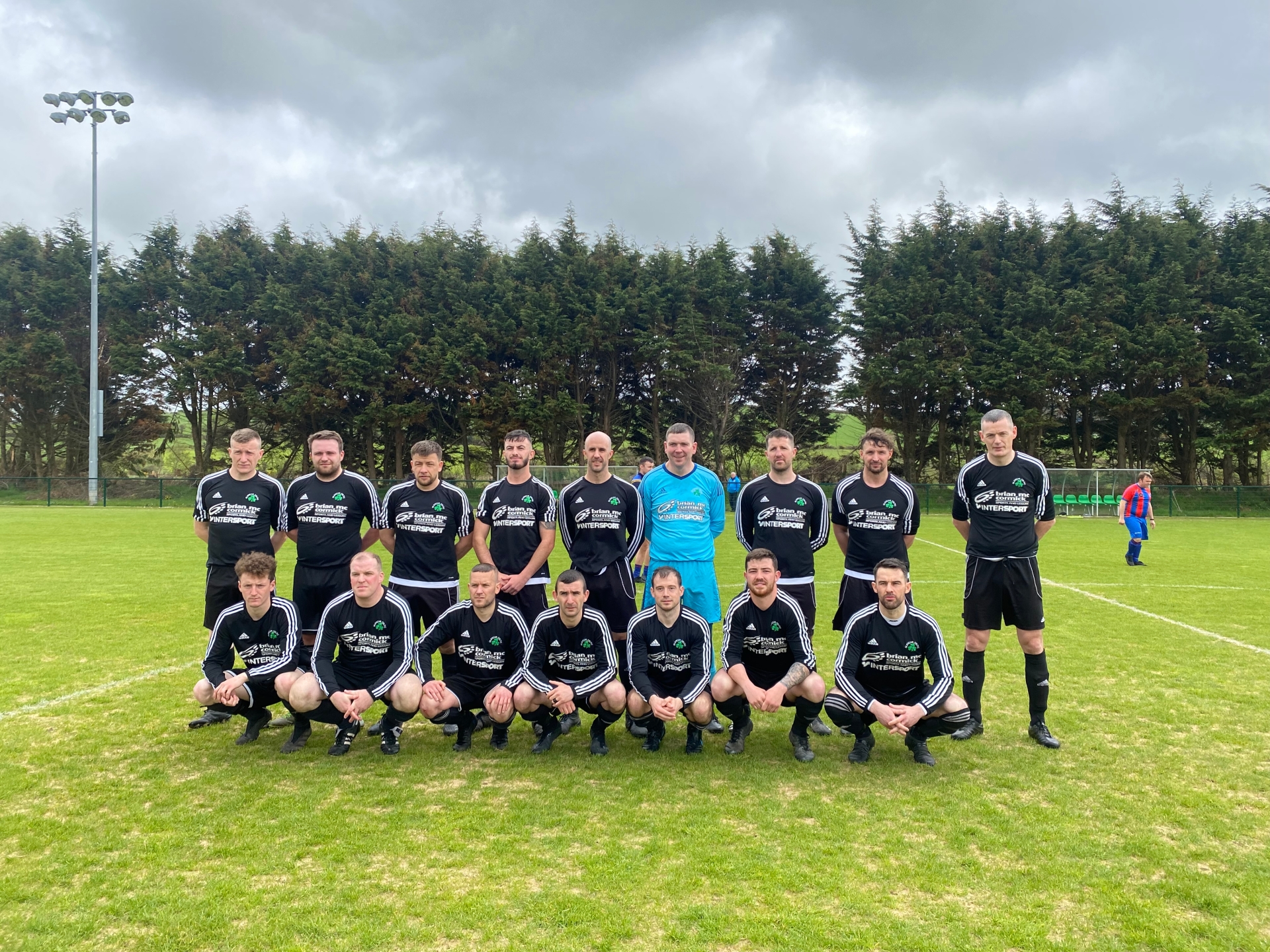 Michael Henry riffled over the top for Carrowmena in the 16th minute while Ryan McDermott shot over the crossbar after the half-hour mark.

At the other end, Paddy Collins, after a good move involving Graham Cullen and Rafferty, was denied by a good save from Kyle Dougal.

Odhran Grant tried his luck, but was unable to force the goalkeeper into action.

Carrowmena fashioned a fine chance of a leveller in added time at the end of the first half, but Ronan Doherty’s effort from the edge of the area, having taken a pass from Tony McClenaghan, rose up and over.

Twelve minutes into the second half, the Inishowen men were on level terms when Ruairi Dougal rose highest to head home in a crowded penalty box.

Ruairi Dougal got his head on another set piece in added time, but was unable to keep it on target.

Time was almost up when Gillen struck a memorable winner for The Warren men.

Deep into stoppage time, Rafferty, played in by a Joe Friel free kick, might have forced extra time, but his attempt had too much elevation.

The final whistle sparked big celebrations from the Carrowmena contingent and it was a proud afternoon for Carrowmena clubman and Ulster FA committee member John McLaughlin, who aided in the presentations.