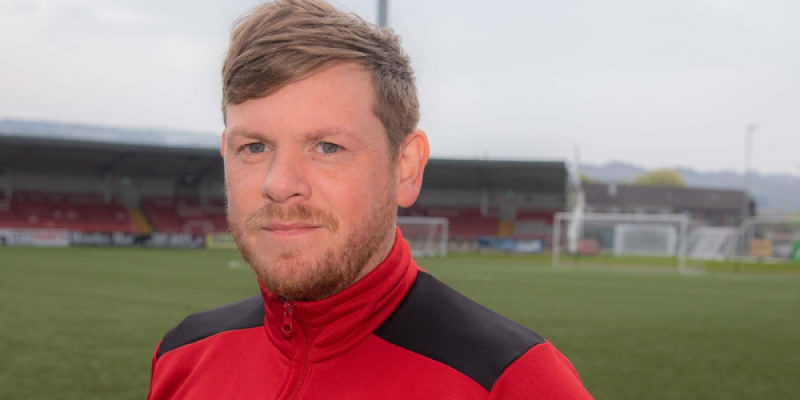 The Candystripes begin their NIFL Women’s Premiership campaign on Wednesday away to Crusaders.

However, they are on the hunt for a new manager after Greencastle man McLaughlin vacated the role at the weekend.

Needing just a point in seal the title, Pat McLaughlin's side ran the gauntlet from 2-0 down against Glengad before getting the result they needed thanks to Kyle Harkin's injury-time free-kick

Gareth Moore, the assistant coach and Mark Terry, the first team coach, will remain in their roles.

McLaughlin’s tenure at the Brandywell will be remembered for the 2021 season in which City recorded some memorable wins to prove that they can compete at Elite level in the NIFL Women's Premiership.

Derry City’s women’s committee said in a statement: "We thank Kevin for his dedication and hard work over the past 4-5 years. His determination to change the culture and perception of women's football in City never wavered.”