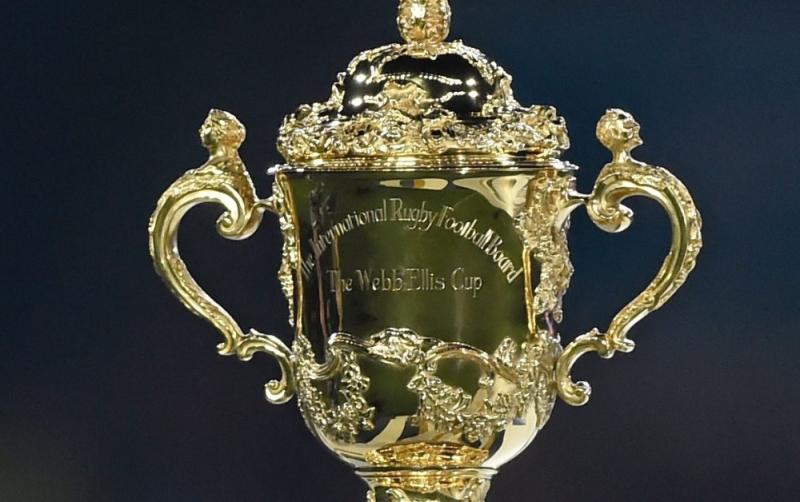 Australia is to stage the 2027 men’s competition as well as the 2029 women’s event, it was agreed at a council meeting in Dublin on Thursday morning.

World Rugby has mapped out all destination countries for its global events until 2033.

Australia is to stage the 2027 men’s competition as well as the 2029 women’s event, it was agreed at a council meeting in Dublin on Thursday morning.

England have been confirmed as hosts for the 2025 women’s World Cup while in a first for the sport, the United States has been approved for the 2031 men’s and 2033 women’s tournaments in the hope of growing interest in America. 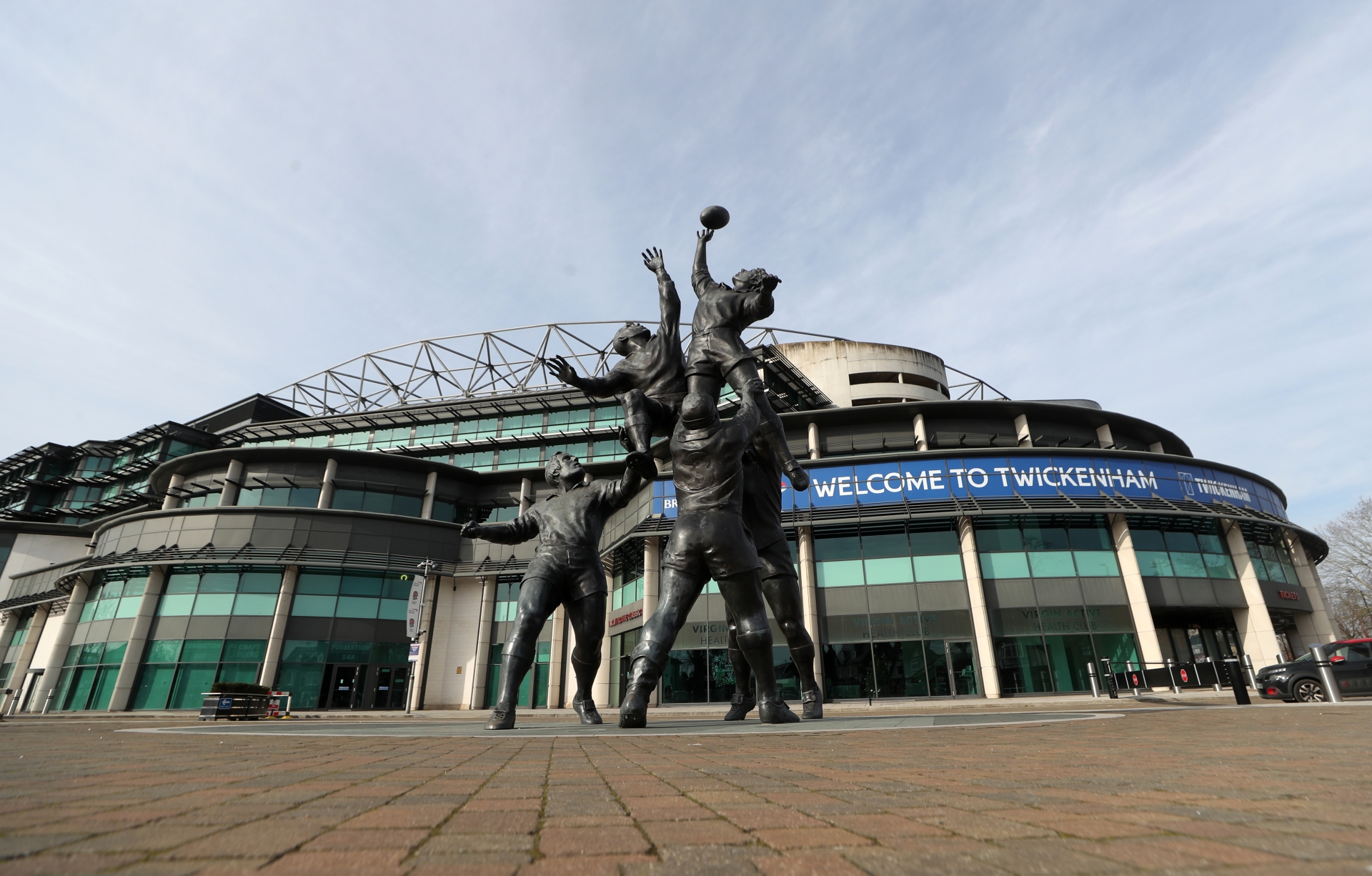