ON THIS DAY: Former Ireland captain Paul O’Connell forced to retire through injury in 2016 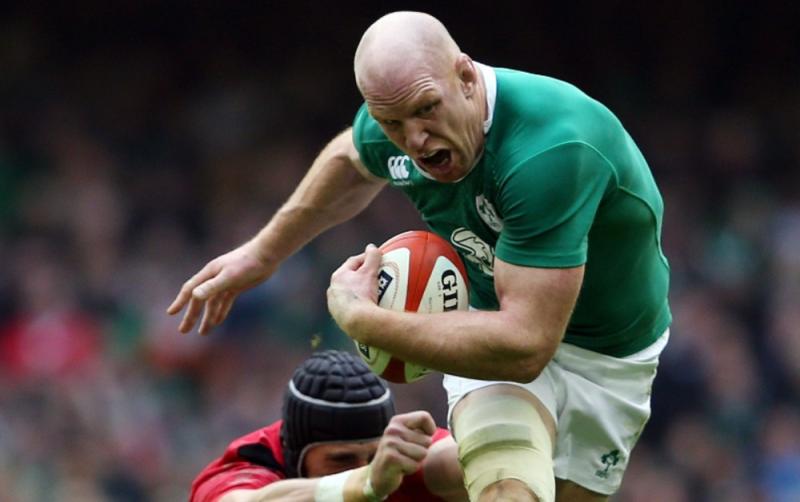 Former Ireland captain Paul O’Connell was forced to retire through injury on this day six years ago.

The then 36-year-old was unable to recover from the torn hamstring that had prematurely ended his World Cup campaign the previous year, after which he retired from Test rugby.

O’Connell had always planned to trade home province Munster for Toulon but the injury denied him a club swansong with the French giants, for whom he signed but did not play a match. 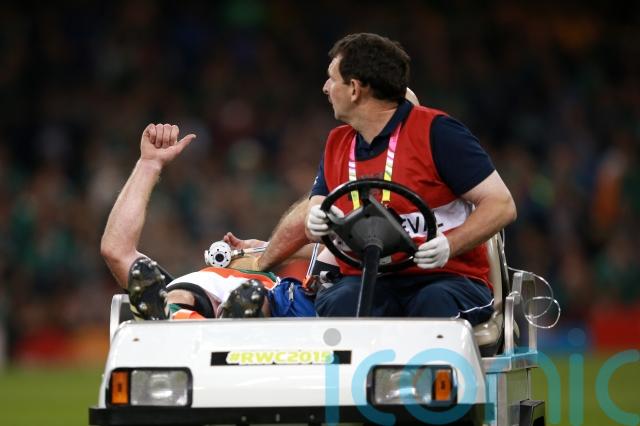 O’Connell said: “It is with deep regret that I have decided to retire from professional rugby following medical advice.

“Since sustaining the injury at the World Cup I have been fully focused on returning to fitness and starting an exciting new chapter for both myself and my family in Toulon. Unfortunately this will no longer be possible.”

Ireland’s talismanic former captain racked up 108 caps in 13 years of Test rugby and is regarded as one of his country’s finest international stars.

He was also selected for three British and Irish Lions tours, making seven appearances and captaining the squad in South Africa in 2009. 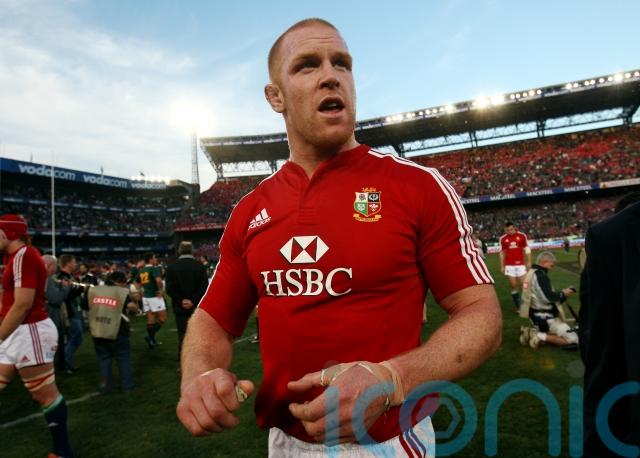 “I have been blessed to be a professional rugby player for over 14 years and to be part of Munster and Ireland teams that have experienced success,” O’Connell said.

“I have played with some of the best players to ever line out in the red of Munster and the green of Ireland and have had the privilege of captaining my country.”

O’Connell has since gone into coaching and is currently the forwards coach for Ireland.