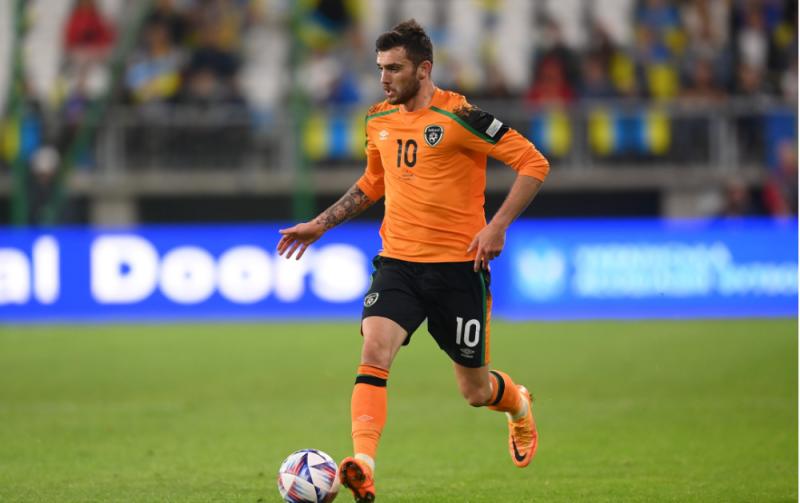 Republic of Ireland forward Troy Parrott has proven to be Tottenham Hotspur's fittest player at the start of pre-season. PIC: Sportsfile

Republic of Ireland forward Troy Parrott has proven to be Tottenham Hotspur's fittest player at the start of pre-season. 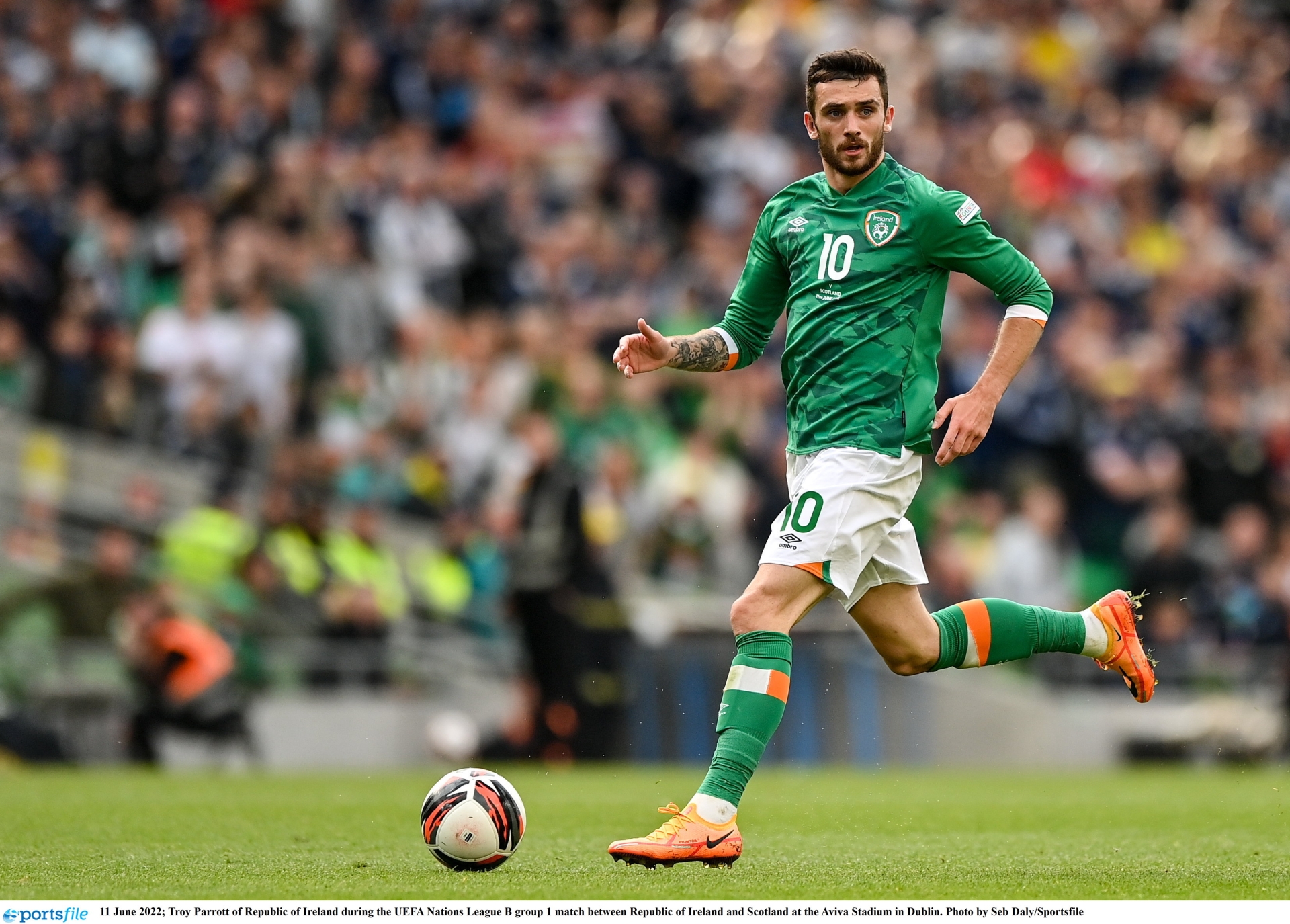 The 20-year-old Dubliner has obviously been working hard in the off season and his fitness levels will impress club boss Antonio Conte.

When Son went down, the whole crowd went silent. Kane went over and helped him back up before he rejoined the next run to cheers. Now Kane, Son, Tanganga, Bissouma have all dropped out of the last set of runs. Troy Parrott probably the fittest and was leading the final run.

Several players collapsed during the demanding runs in South Korea - which is where the Premier League side are based for the beginning of their pre-season schedule.

Troy Parrott was amongst those who were most fit and ended up leading the line for the last lap...

Parrott has been linked with a loan move away from the north London club but it has been a strong start to pre-season for the Irish international who scored for the Boys in Green in their recent 3-0 victory over Scotland at the Aviva Stadium. 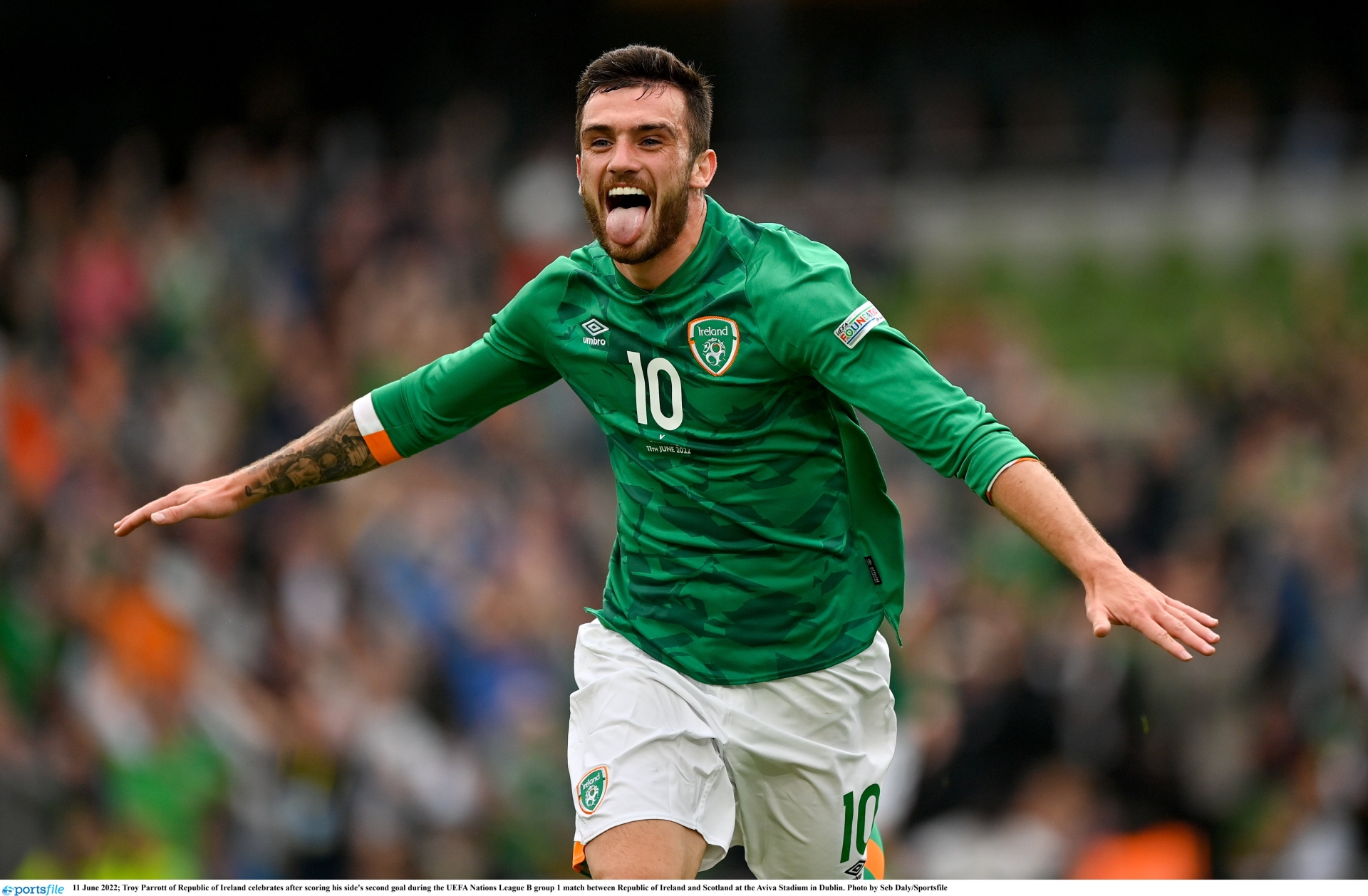