Formula 1: Audi confirms entry to F1 as engine supplier from 2026 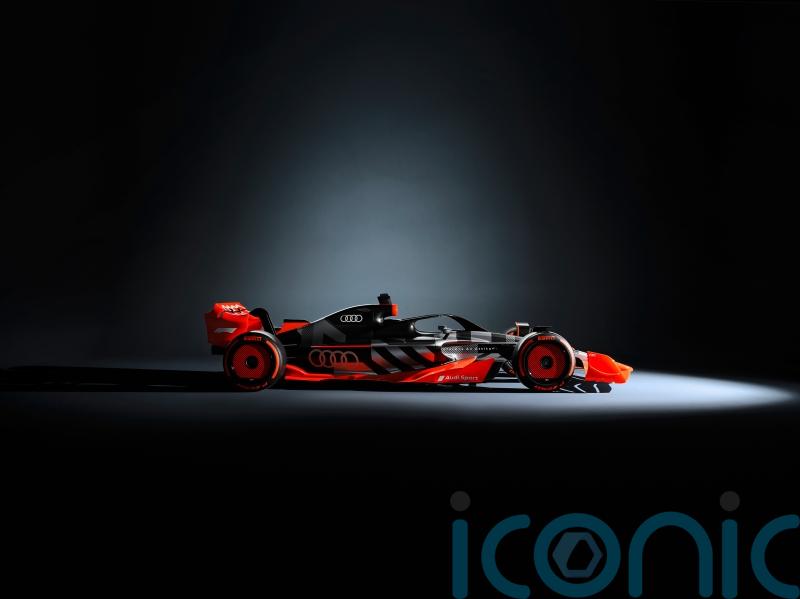 Formula 1: Audi confirms entry to F1 as engine supplier from 2026

Audi has revealed that it will enter Formula 1 for the first time for the 2026 racing series.

Rumours around the German firm’s entry into the premier motorsport series have been circulating for some time, but full confirmation has now come from Audi that it will join.

Announced at a press conference at the Belgian Grand Prix at the famous Spa-Francorchamps circuit, Audi says that new rules ‘focusing on sustainability and cost efficiency’ were important to the brand deciding to join. 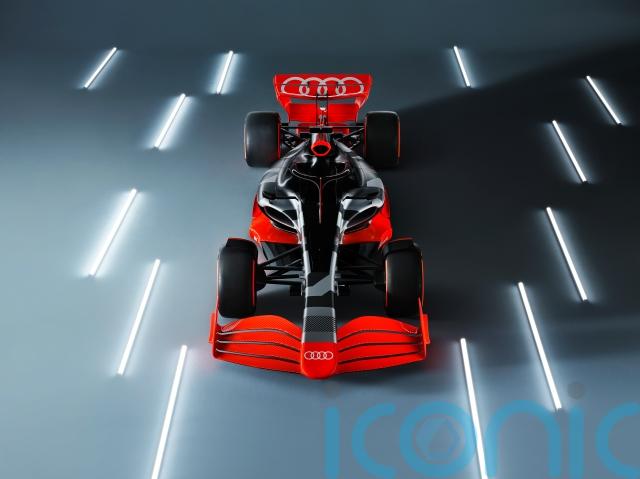 New technical rules, recently announced by the FIA, are being introduced in 2026 and will focus on greater electrification and use advanced sustainable fuel, while the 2023 season will see a cost cap introduced for the power unit.

Fellow Volkswagen Group brand Porsche is also set to make its entry into Formula 1 in 2026, though the company is yet to confirm its plans.

Audi has revealed a new image of its F1 show car too, featuring the brand’s four rings logo on the rear end, and with its recognised pattern adorning the bodywork.

Markus Duesmann, chairman of Audi, said: “Formula 1 is both a global stage for our brand and a highly challenging development laboratory. The combination of high performance and competition is always a driver of innovation and technology transfer in our industry.

“With the new rules, now is the right time for us to get involved. After all, Formula 1 and Audi both pursue clear sustainability goals.”

Audi will develop its own powertrain at the ‘Audi Sport’ centre in Neuburg an der Donau in Germany, with Adam Baker heading up the project and acting as overall CEO of Audi’s F1 division. Baker previously worked for the FIA, the world motorsport governing body. 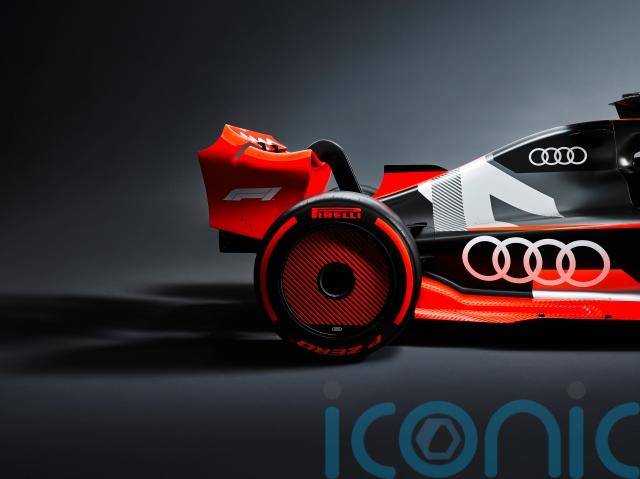 With Audi focusing on F1, it will withdraw from the LMDh (Le Mans Daytona h) hypercar racing series, but will continue its focus on the Dakar Rally.

Audi added that it will announce which team it will be lining up with in F1 ‘by the end of the year’. 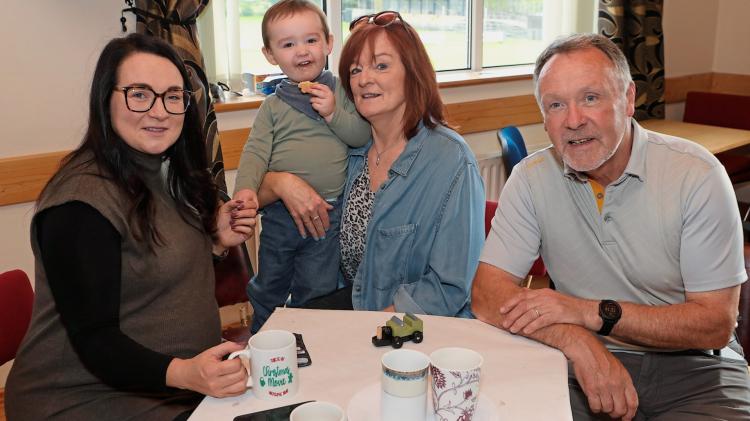