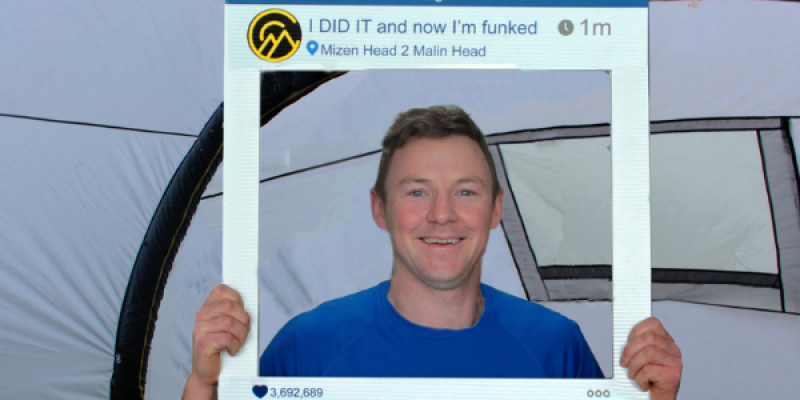 Three of the top four finishers in the gruelling race were from Donegal.

Devlin was the overall winner, finishing in 18 hours, one minute and 52 seconds, arriving back to Malin Head at 4am on Saturday.

Mizen to Malin has long become known as the most famous point to point ultra test in Ireland.

McFadden clocked 19:36:38 and was said to have been ‘blisteringly fast’ after the gun went at Mizen.

The event was an official Cycling Ireland race and was a single stage  571km race. 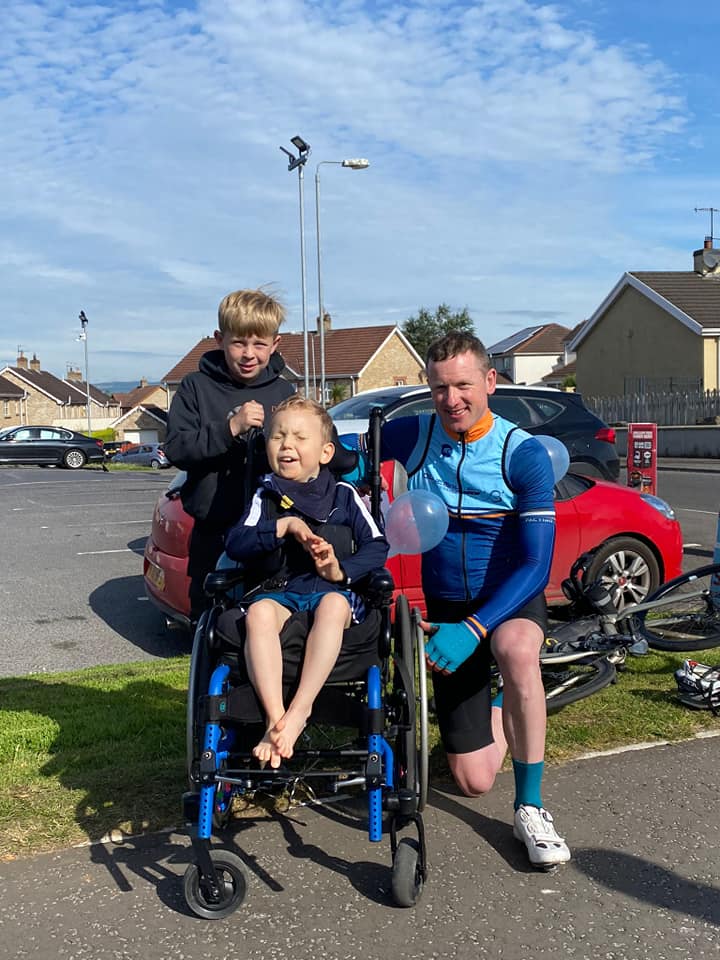 In this category, participants much be totally self-sufficient. Garda McCaffrey, who is with the Community Policing Unit in the Lifford, Convoy and Raphoe areas, competed in aid of the Little Blue Heroes foundation.