McDaid recorded two wins at the National Stadium this weekend 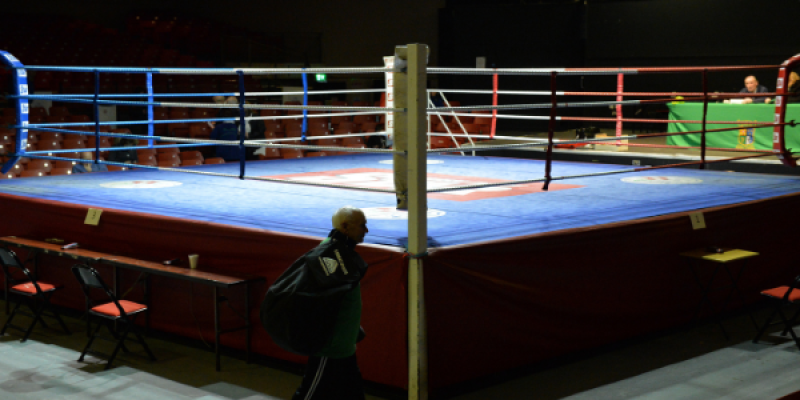 McDaid will return to the capital next weekend to continue his bid for glory at the National Stadium.

On Friday night, McDaid defeated Christopher Stapleton from Dublin on a unanimous decision.

Twin Towns’ Joey O’Hara lost on a 4-1 decision to James Heaphy from Leeside Lough in a 80kgs preliminary round.

Jennifer Elvin and Amy Greene were in action in El Paso

Raphoe BC’s Rian Patton was beaten on a unanimous decision by Daniel Philips from Ratoath in a 48kgs quarter-final, while there was also defeated for Ryley Doherty, another Raphoe BC puncher, in a preliminary round bout.

In a 57kgs dust-up, Doherty lost on a slender 3-2 split decision to Swords’ Sam Breteton.

At 66kgs, Twin Towns woman Lani Lafferty received a bye into the semi-finals.