Breaking: Matt Edwards OUT of Donegal Rally as drama continues

The British Rally champion exited on SS17, Atlantic Drive, but there is now just one second between Josh Moffett and Alastair Fisher 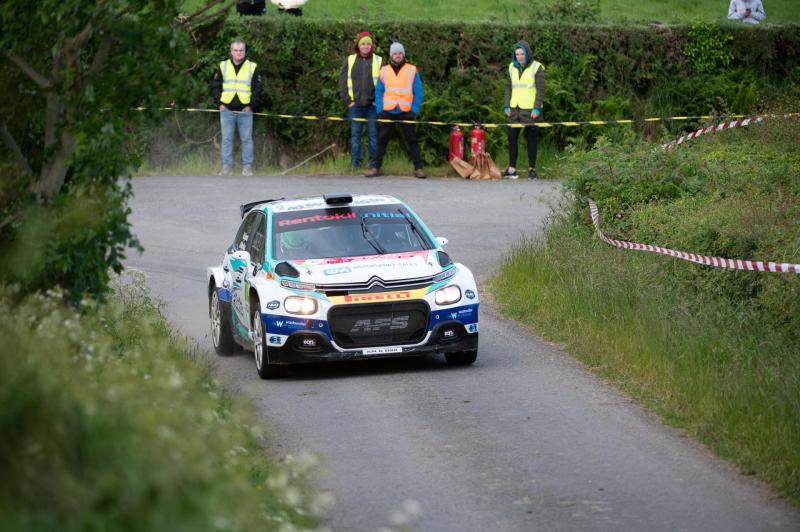 Matt Edwards is OUT of the Donegal International Rally. Photo: Clive Wasson

Matt Edwards has crashed out of the Donegal International Rally.

The stage was cancelled after the accident, but Edwards and his co-driver, David Moynihan, were uninjured and walked away from the car.

All crews were given an official time of 0:00.0 for the first Atlantic Drive loop.

Josh Moffett has now taken the lead, but has just one second to spare on Alistair Fisher ahead of the final three stages - Gartan, High Glen and Atlantic Drive.

Kevin Gallagher continues to lead the modified crews, but was reporting a gearbox issue at service.