Mica Action Group benefit to the tune of €6,341 while the event was won by Aaron Doherty of Sparta AC 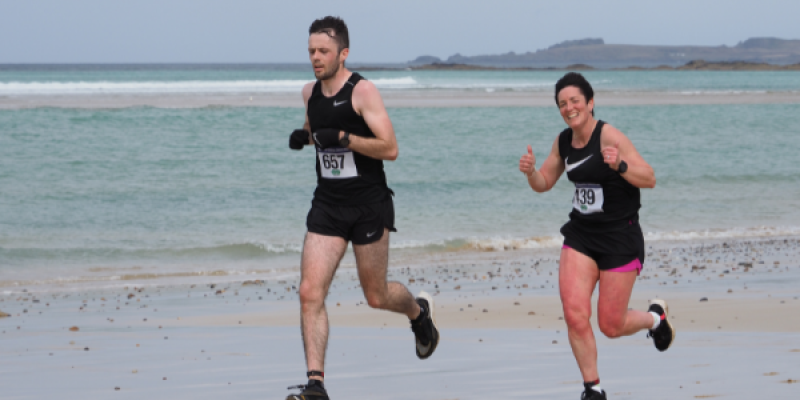 The Ballyliffin Coastal Challenge returned in spectacular style on Saturday.

After a three-year hiatus, owing to the Covid-19 pandemic, the Inishowen village was thronged from early morning with 10-mile and seven-mile events held.

Doherty previously won the 2014 version and he was back on top here with a fine run. 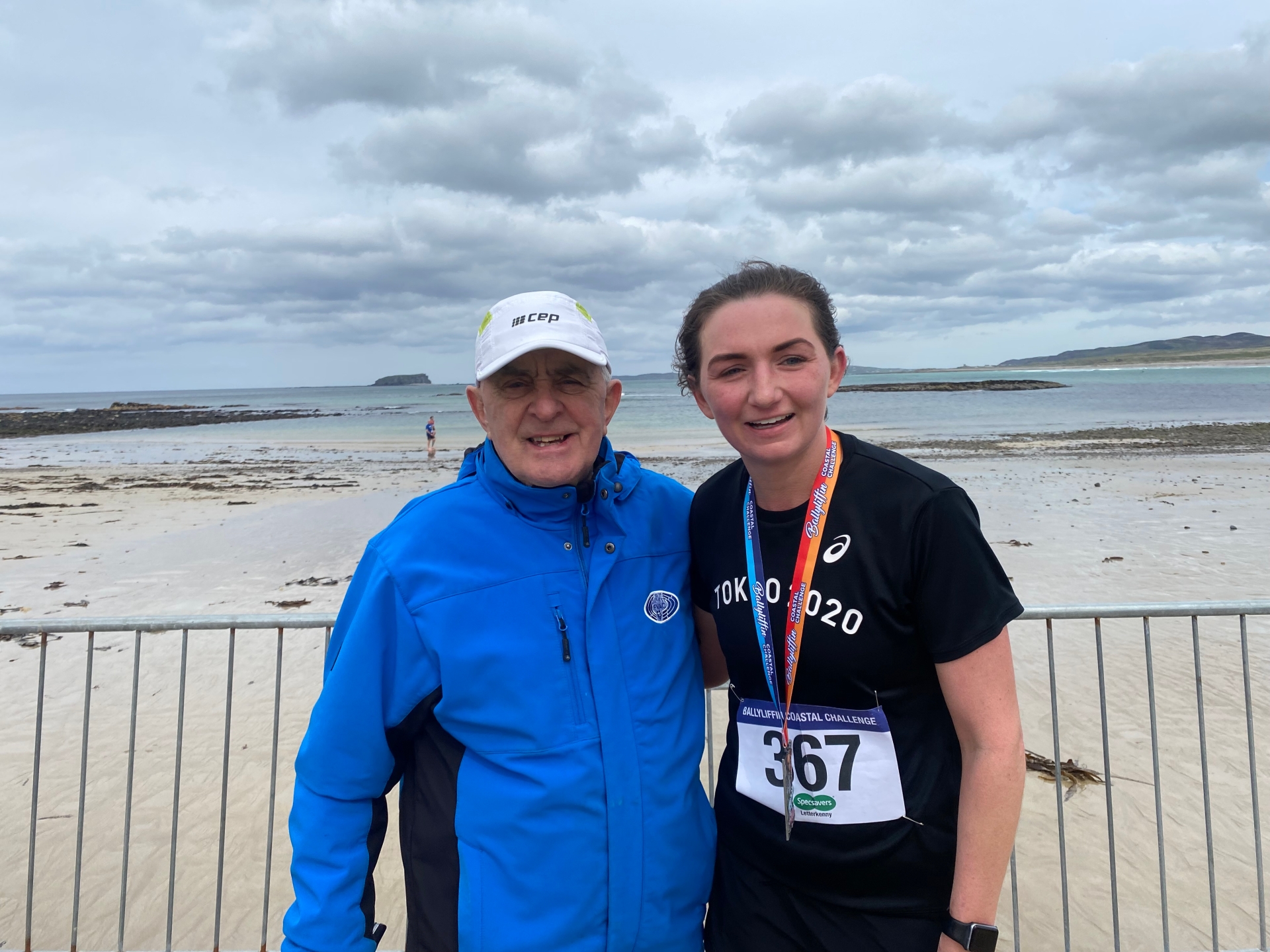 Belfast man Matthew McLean was the winner of the seven-mile race in 50:46. Sparta trio Louis Cole, Theo McLaughlin and Eoghan Donnelly were the next three.

Gemma McClenaghan was the leading female in the seven-miler, finishing in 1:00:02 ahead of Bernie Boyce and Eilis Farren. 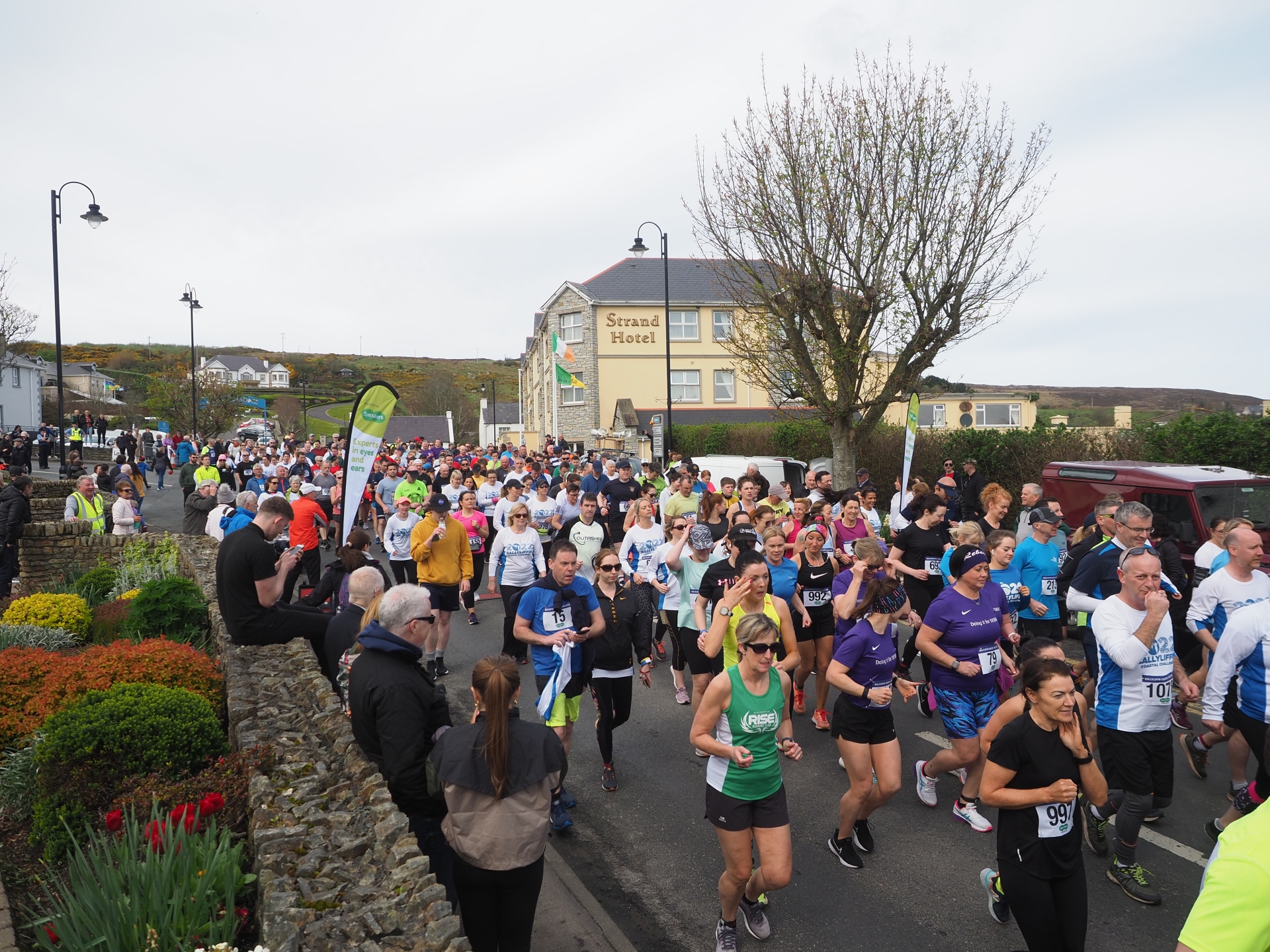 This was the first staging of the event - ran under the auspices of Ballyliffin Rural Enterprises and supported by Finn Valley Athletics Club - since 2019, Covid-19 meaning it was held virtually in 2020 and the continuation of the pandemic led to the cancellation of the 2021 version.

This year’s event was held in aid of Mica Action Group (MAG), a group of concerned Donegal homeowners who have come together in a bid to secure 100 per cent redress for homeowners affected by defective blocks.

MAG PRO Michael Doherty and his family were among the participants.

MAG received €6,341 from organisers before the race, which was officially started by 83-year-old Ballyliffin man Patsy Toland. A century ago, Patsy’s father, Willie, was a talented athlete who emigrated to New York, where he was a training partner of legendary Finnish Olympian Paavo Nurmi - the first athlete to win five gold medals at a single Olympic Games. 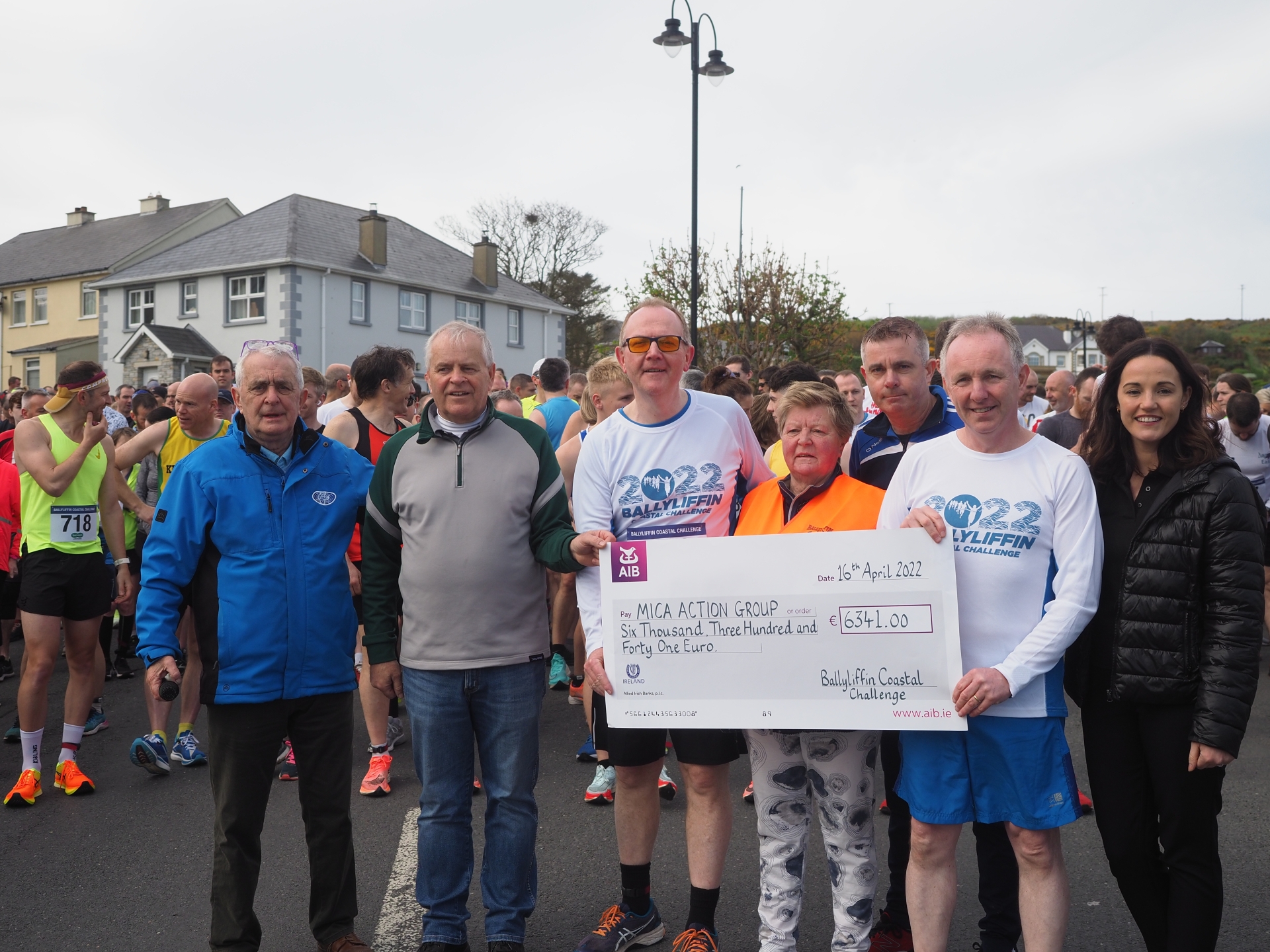 The course began in Ballyliffin village with runners heading towards the Isle of Doagh and sweeping back towards the finish on Pollan Strand, Glashedy Island providing a picturesque finale.

When the race was first held at Easter 2010, there were 280 participants and it has swelled to become one of the biggest events in the calendar.

The full-house signs went up last week with the 1200 capacity reached well in advance.