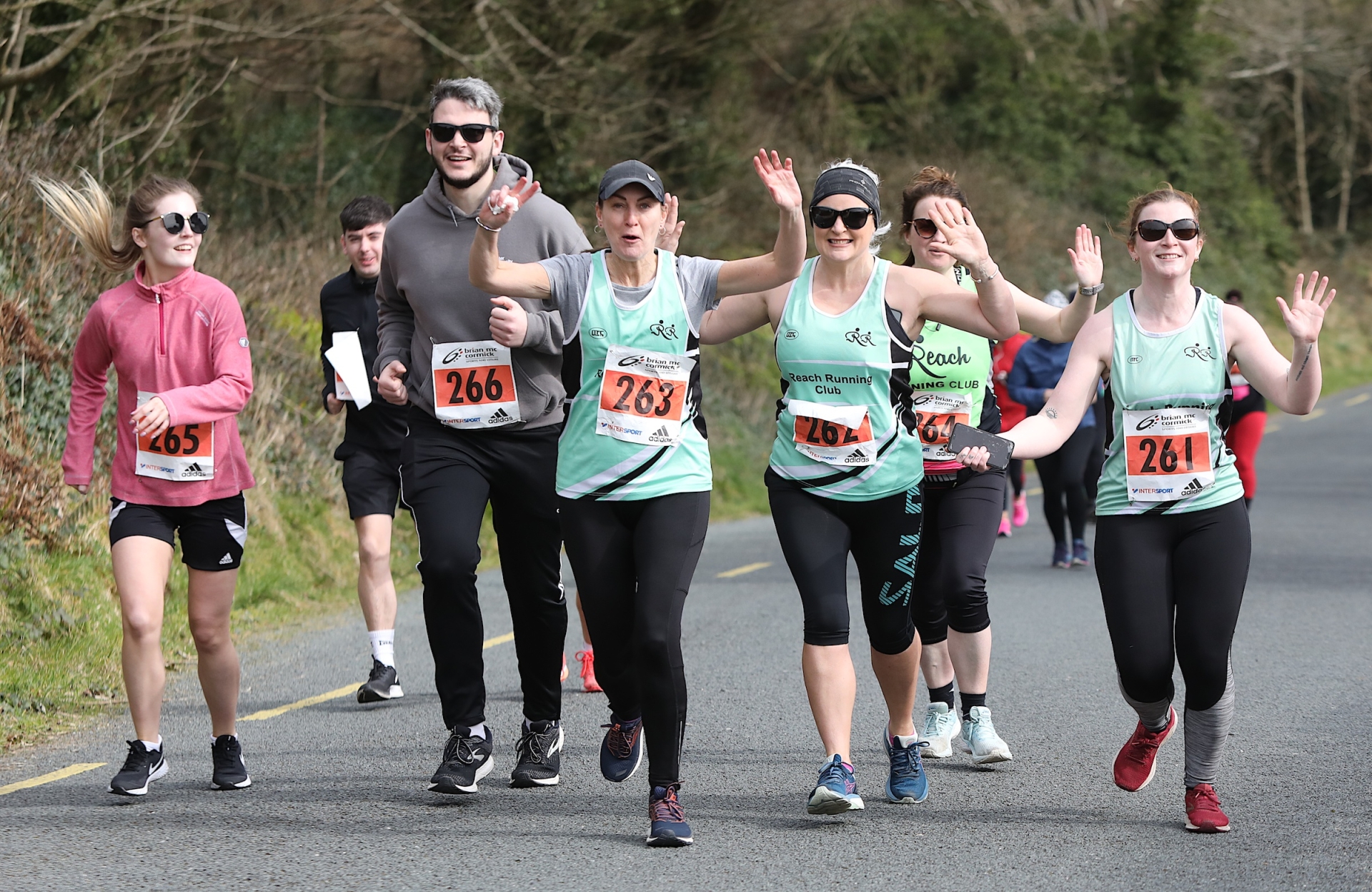 The Dunree 5k, which was held in aid of Rocco’s Road to Recovery, turned out to be a huge success at the weekend.

A large crowd of runners and joggers, adults and children, families and recreational walkers enjoyed the fun event, which was organised by Seamus McDaid alongside the likes of Finbarr Gallagher and Niall McGee.

Rocco’s family and friends have set up a GOFundMe page in order to raise much needed funds to get him to the US to have the best opportunity of treatment.