'Gardaí will be out in force this long weekend' - garda warning 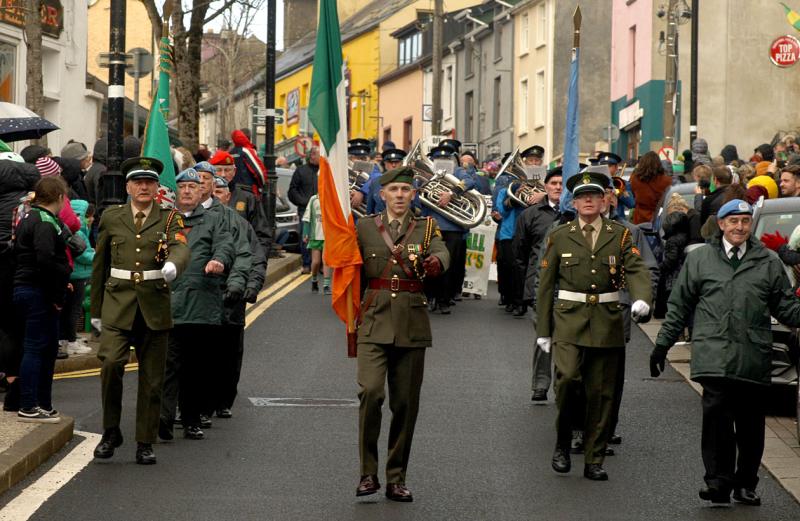 St Patrick's Day is an event which is celebrated across the world and this year it promises to be bigger and better as some people get set to celebrate a long four-day weekend. Gardaí are asking people to enjoy the festivities safely and in a responsible manner.

"Gardaí will be out in force this St Patrick’s day and over the long weekend also, on the roads and also on the streets in relation to public order," Garda Gráinne Doherty said.

Describing the event as a 'family day' and that many people have happy memories of going to the parade with their families.

"Over the last two years, people have not had that opportunity ...  we just ask everybody to act in a responsible manner to be sure that it is an enjoyable day for everybody," Garda Doherty said.

There will be checkpoints across the county this weekend.

"An Garda Síochána and the Road Sfety Authority are asking all road users to drive responsibly - not to drink drive this St Patrick's Day or over the course of the long weekend. One in 10 alcohol-related crashes happen the morning after a night out. Ten percent of driving under the influence arrests occur between 7am and 12pm - the morning after," she said.

She urged people to factor everything into the equation that they need to after being out the night before. Statistics show there was an 18 percent increase in road deaths in 2022.

There will be an increased garda presence on roads.

“Our priority is to keep people safe. To prevent death and injury on our roads. I would appeal to anybody who is going out, please leave your car at home, designate a driver and remember you may still be over the limit the following morning. We would urge people also, don't drive under the influence of alcohol or drugs. Ensure that the driver is not under the influence, if you suspect that they are under the influence of drugs or alcohol don't get into that car," she said.