Ireland coach John Fogarty: Maro Itoje would be huge loss but England have strength in depth 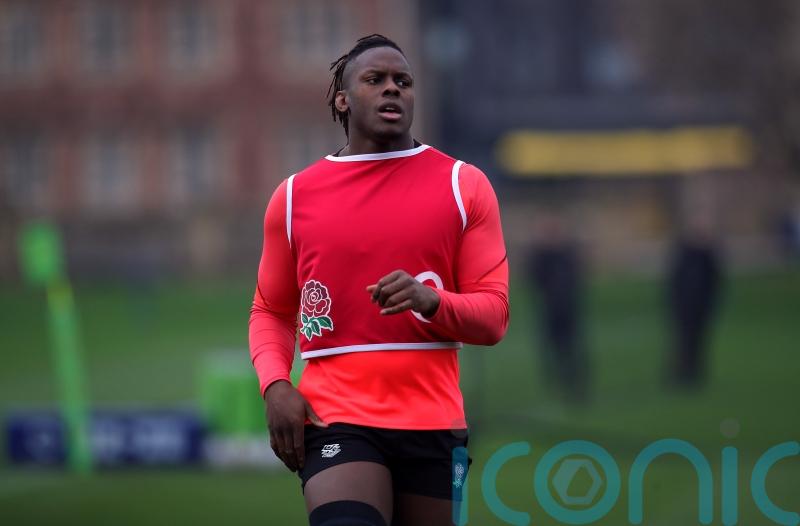 Towering Saracens lock Itoje has emerged as a doubt for the Twickenham showdown due to illness, with Wasps’ Joe Launchbury on standby.

Fogarty gave a wry smile when saying he hopes the 27-year-old recovers in time for a game which will result in the loser being eliminated from the championship title race.

“He’s another experienced player, he’s a difficult character to deal with because he’s so involved – he tries to have lots of involvements in the game,” Fogarty said of Itoje.

“He’s a huge strength of theirs. He’s a nuisance at times but he’s excellent. He would be a loss, of course.

“They’ve got some strength in depth and they’ve got some size; Launchbury is an excellent player, he’s got lots of experience and adds something different as well. But sure, he (Itoje) would be a loss.” 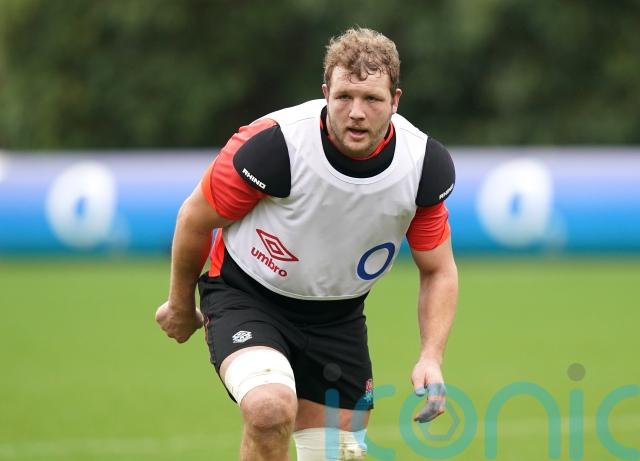 England remain optimistic Itoje will be fit to feature.

Fogarty does not expect the potential absence of one of the opposition’s star men to have a significant impact on Irish preparations.

“I think at this stage now, what our plan is, how we want to put it out there, it’s not going to affect us,” he said.

“That happens from time to time, players drop out. It won’t have a major impact on how we’re preparing to start tomorrow.”

British and Irish Lion Itoje is central to English power and aggression and Jones was expecting to have him available when launching into this pre-match mind games.

While he has paid little attention to the remarks of the rival head coach, Fogarty says Ireland have “addressed” physicality during the build-up to what promises to be a tense affair.

“I don’t really look too closely,” he said of Jones’ comments. “We’ve prepared quite well this week and that’s really it.

“We’re fully focused on what we need to do. I think we’re very clear in what the challenge is when you come to Twickenham – and it is a challenge.

“We’re very clear on what we need to do and physicality is something we’ve addressed during the week. We’re good.”

Ireland began the tournament by comfortably beating Wales and then bounced back from losing in France with a routine win over Italy.

However, the Azzurri game came at a cost, with prop Andrew Porter suffering an ankle injury and joining first-choice hooker Ronan Kelleher in the treatment room for the remainder of the tournament. 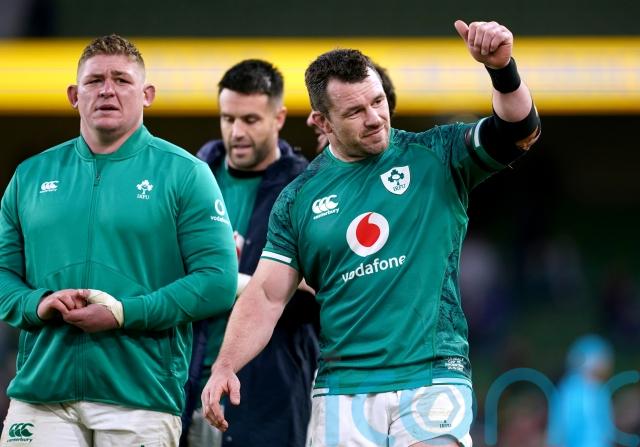 Veteran Cian Healy comes in for Porter at loosehead to win his 115th cap, while Test rookie Dan Sheehan continues in place of Kelleher, alongside Tadhg Furlong.

Fogarty has backed Healy to slot in seamlessly on his first Test start in a year.

“Andrew is developing into an excellent loosehead and we’ve got a guy with over 100 caps come in because he’s not here. Andrew certainly brings his own pieces but Cian has an X-factor to his game too.

“Cian’s a massive handful, he’s got a huge amount of experience at what he does at scrum time. He understands the challenge, he’s been here before.

“There’s a competitive edge to what he’s doing at the moment, which is really, really good for him

“I’ve seen that during the week, he’s had a good week and I’m hoping tomorrow that we see that from him, we see all that experience that he’s got and we’ll see him deliver that with energy.”