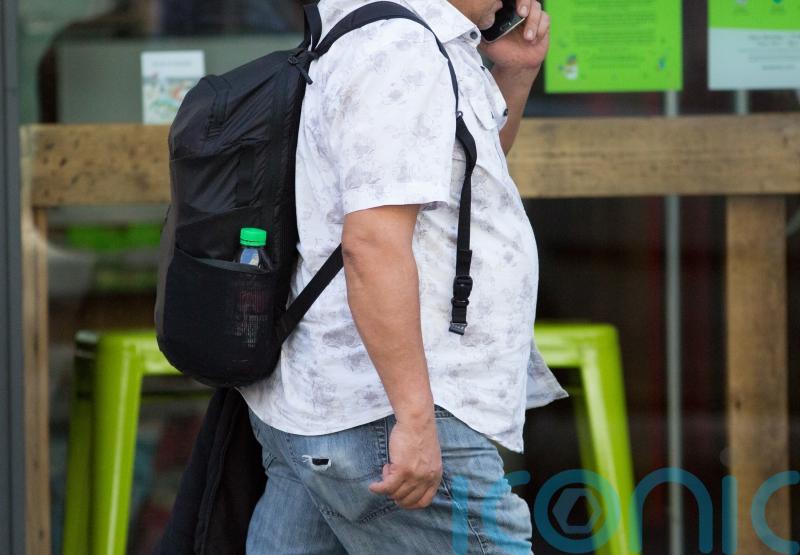 Scrutinising a person’s body mass index (BMI) should be ditched in favour of examining how fat they are round the middle, new research suggests.

Data presented at the European Association for the Study of Diabetes in Stockholm found that waist-to-hip ratio is a much better predictor of early death than looking at BMI.

It comes after the National Institute for Health and Care Excellence (Nice) said in April that people should ensure their waist measurement is less than half their height to keep health problems at bay.

Adults with a body mass index (BMI) under 35 should measure their own waist-to-height ratio as part of wider plans to tackle obesity, it said.

Nice said that by using a waist-to-height ratio, together with BMI, people can work out whether they are carrying excess fat around their middle, which is known to push up the risk of type 2 diabetes, high blood pressure and heart disease.

As an example, a 5ft 4in female with waist circumference of 29in would have a healthy ratio, but 32in would push them into the unhealthy range.

BMI is widely used by GPs to look at whether somebody is overweight.

Irfan Khan, a medical student at the University College Cork, who carried out the new study with colleagues in Canada, said “BMI doesn’t take into account fat distribution.

“It doesn’t consider where fat is stored – whether it’s accumulated around the hips or the waist. As a result, BMI doesn’t reliably predict risk of disease or mortality.”

In the new study, which has not yet been peer-reviewed, researchers first investigated whether higher levels of fat increased the risk of death or were merely correlated.

Using data from UK Biobank participants who had genes known to raise the risk of weight gain and obesity, they found that higher levels of fat actually increased the risk of early death.

Further work on 25,297 men and women whose health had been tracked as part of the study, matched with the same number of people acting as controls, showed that the relationship between waist-to-hip ratio and death from any cause increased in a linear fashion.

Waist-to-hip ratio was also more strongly associated with deaths from any causes than BMI or fat mass index.

“This could mean that someone who has accumulated fat around their waist will have the same BMI as someone of the same age and height who stores their fat around the hips, despite the health risks of abdominal fat.

“Waist-to-hip ratio, however, better reflects levels of abdominal fat, including visceral fat, which wraps around the organs deep inside the body and raises the risk of a range of conditions, including type 2 diabetes and heart disease.

“With waist-to-hip ratio the message is simply: the lower the ratio, the lower your mortality risk.”

Professor Nick Finer, from the University College London Institute of Cardiovascular Science, said: “It is well established that BMI is an imperfect measure of the risks of having overweight or obesity, and that many (not all) of these risks are driven not just by how much fat is stored in the body but where it is stored.

“It has been long known that the waist-hip ratio is more closely associated with mortality than body mass index, and for this reason is included in guidelines for the assessment and management of overweight and obesity.

“This research, using genetic methods, confirms that this relationship is causal – that is to say, this link is not just an association, but that a higher waist-hip ratio actually is the cause for loss of life expectancy.

“However, there is a problem about relying on the waist-hip ratio as a measure of obesity severity, because it changes little with modest weight loss and so does not necessarily reflect health improvements as a result of obesity treatments that lead to weight loss.

“While mortality is, of course, important, for many people living with obesity it is everyday symptoms such as painful joints, breathlessness, mood changes and being stigmatised that really impact on quality of life and may relate better to weight rather than fat distribution.

“The findings do highlight the need for better clinical measures to assess obesity and its risks, and moving away from just considering weight alone.”