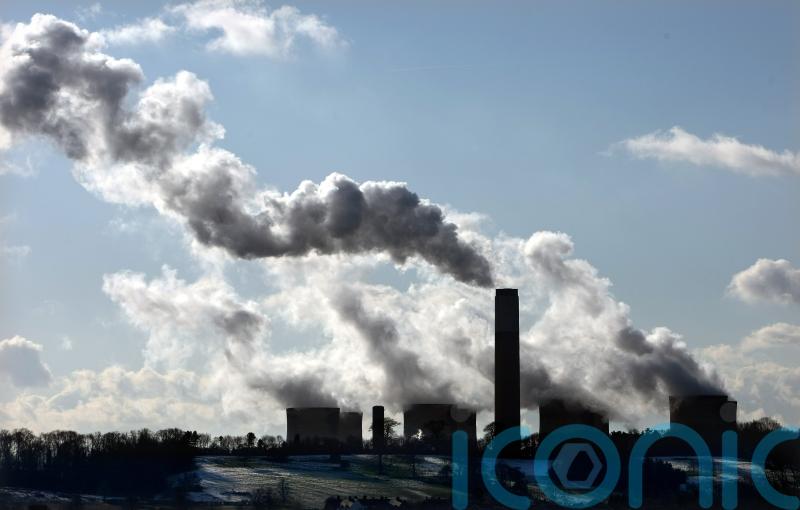 Figures released by the Central Statistics Office (CSO) shows that Ireland’s greenhouse gas emissions were 61.5 million tonnes of carbon dioxide equivalent in 2021, which was 4.7% higher than 2020.

The 2020 figure was during a time when Covid-19 restrictions had led to a significant lowering of emissions.

This report is the thirteenth in a series of CSO publications which monitor how Ireland is progressing towards meeting its targets under the 17 UN SDGs.

Ireland’s contribution to the UN Framework Convention on Climate Change (UNFCCC) was 89.2 million euro in 2020, an increase of 19 million euro from 2019.

In 2021, Ireland announced a funding package of 3.5 million euro aimed at assisting the least developed countries adapt to the effects and impacts of climate change.

“Data are presented in categories such as gender, age group, vulnerable groups and geographical location, where possible.

“The SDGs and their associated indicators are, by design, wide-ranging in their coverage.

“The publication for Goal 13 was developed in collaboration with the Department of the Environment, Climate and Communications (DECC) and the Environmental Protection Agency (EPA).”

He added: “Ireland’s greenhouse gas emissions were 61.5 million tonnes of carbon dioxide equivalent in 2021, which was 4.7% higher than emissions in 2020.

“This is also known as the contribution to the international USD 100 billion commitment for climate finance under the UNFCCC.”

The other contributed 2.5 million euro to the Least Developed Countries Fund (LDCF), to support adaptation activities in some of the world’s most climate-vulnerable countries.