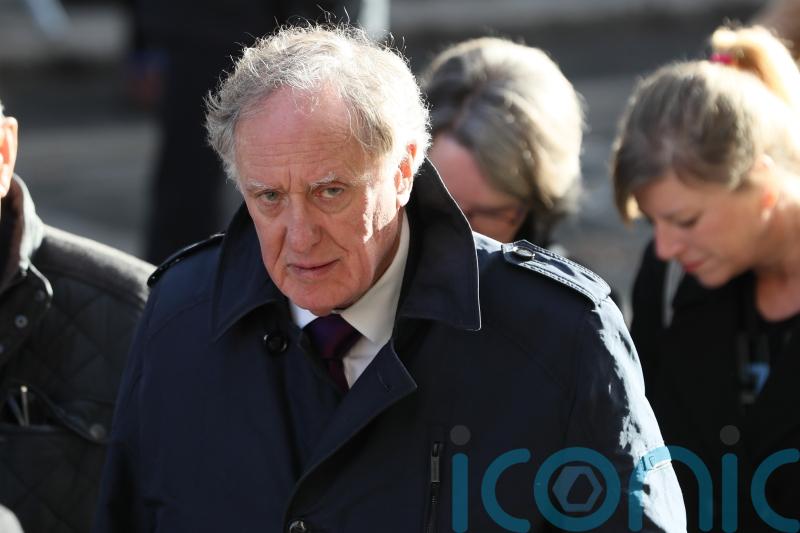 A veteran Irish journalist is set to assist an inquest into the death of a man in a loyalist bomb attack in 1972.

Vincent Browne as well as former Going For Gold host Henry Kelly were approached by the Coroner’s Service to give evidence to an inquest into the death of John Moran.

Mr Browne and Mr Kelly were newspaper reporters in Northern Ireland at the height of the Troubles in the early 1970s. 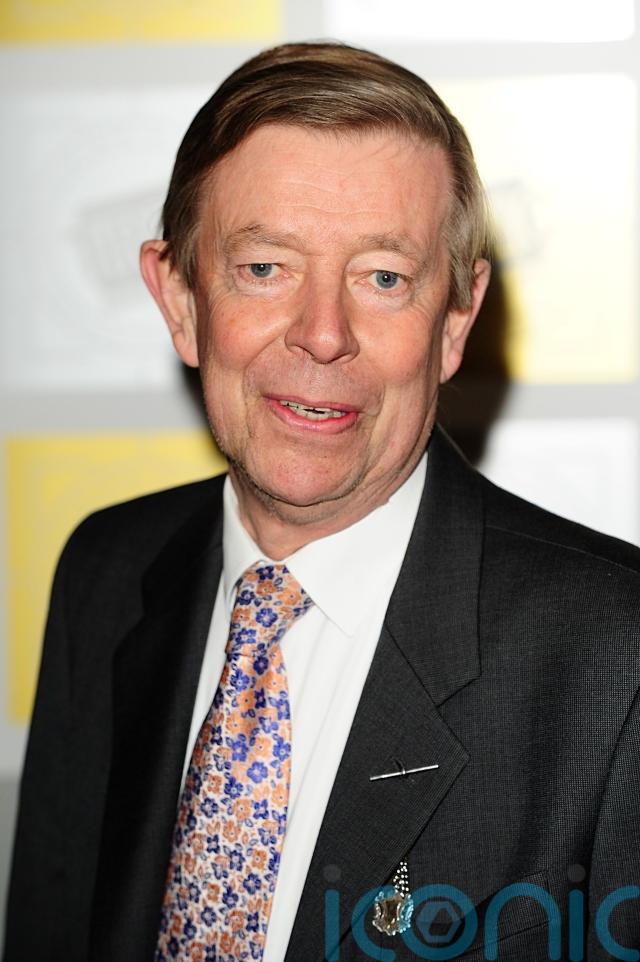 They both went on to forge successful broadcasting careers, Mr Kelly as the host of 1980s BBC gameshow Going For Gold and Mr Browne as a politics and current affairs presenter on RTE and TV3.

They have been identified as potential civilian witnesses in a fresh inquest for Mr Moran, who died following a gun and bomb attack at Kelly’s Bar on the Whiterock Road in Belfast in 1972.

The pub was packed with people watching a televised football match between England and West Germany on May 13 when a car bomb exploded.

Mr Moran, 19, was working as a barman and died 10 days later of injuries sustained in the explosion.

Another man, Thomas McIlroy, died in a shooting after the bombing, while a third victim, Gerard Clarke, died of his injuries 17 years later.

A preliminary hearing at Belfast Coroner’s Court was told on Thursday that Mr Kelly’s wife had indicated he has no recollection of the incident and is unable to assist.

The hearing was told that Mr Browne did recall the incident, and is to give a statement.

Meanwhile Coroner McCrisken made a court order that a section of material from the Ministry of Defence that is being redacted be made available to interested parties by 5pm on Friday.

Fiona Doherty, counsel for the Moran family, said she had expressed her concern on numerous occasions at successive preliminary hearings about the pace of disclosure.

“It really isn’t good enough respectfully that almost a week before this inquest starts we still have a significant tranche of material which hasn’t been disclosed, I’d be concerned if your ruling just made isn’t adhered to,” she said.

Mr McCrisken responded: “Yes, you and I both.”

The inquest for Mr Moran is due to begin on May 24 at Banbridge court house.