Euro NCAP says these are the safest cars on sale 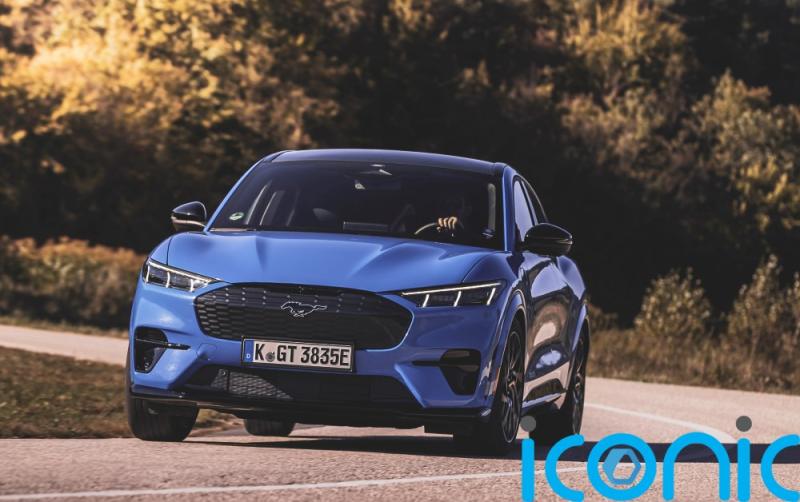 Outright safety is a key consideration for many people when buying a new car. Ensuring that your car provides plenty of protection in the event of an incident is crucial while making sure that a vehicle boasts pedestrian-friendly safety measures is good to know too.

Thanks to recent safety tests from Euro NCAP, we’ve got a good idea about some of the safest cars on sale today – so let’s check them out.

BMW’s new flagship electric car – the iX – scored a full five stars in recent Euro NCAP safety tests. It scored particularly well for adult occupant protection – returning a 91 per cent score for this – while its child occupant safety score of 87 per cent was also good.

It was also praised for its numerous safety assist systems, including an active bonnet that can cushion the blow for a pedestrian in the instance of a collision and its comprehensive automatic emergency braking system.

It wasn’t just BMW’s flagship EV that did well in recent safety tests. Mercedes-Benz’s range-topping EQS also scored a full five stars under examination recently. The luxury saloon returned an adult occupant safety rating of 96 per cent, while child occupant safety was also excellent with a score of 91 per cent.

A full suite of assistance systems helped it to gain an 80 per cent score for safety assist, while its protection against vulnerable road users was rated at 76 per cent. 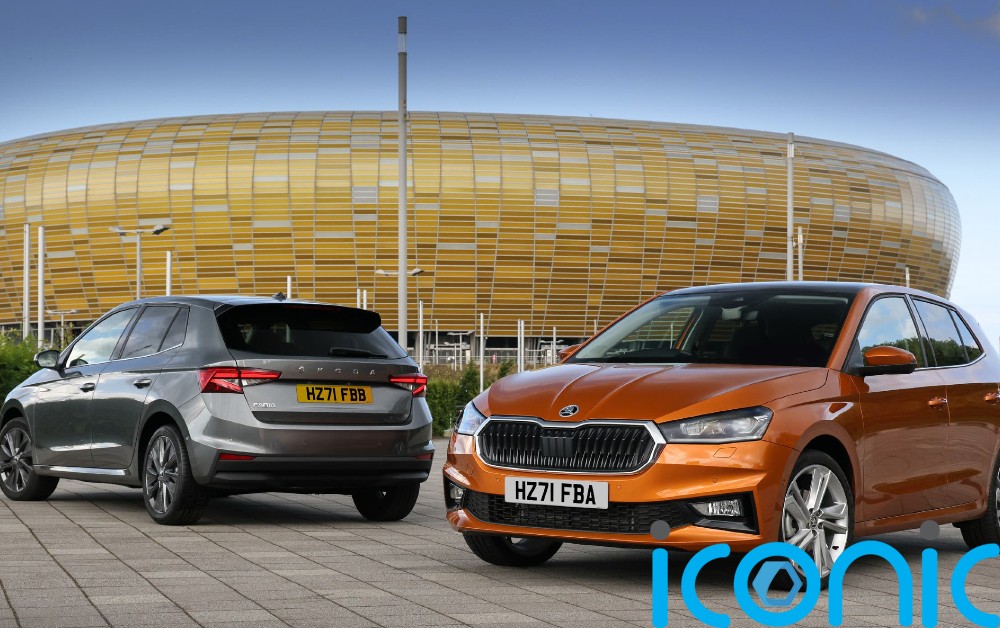 It wasn’t just high-end electric cars that scored well recently. Skoda has a good reputation for safety and its latest Fabia only extended this further with its five-star rating. Marks of 85 per cent and 81 per cent were recorded for adult occupant and child occupant protection respectively, showing that this compact car could easily compete with the bigger cars here.

It also scored an impressive 70 per cent for vulnerable road user protection. It missed out on the safety assist top marks as it lacks active bonnet technology or emergency braking when in reverse.

Genesis might be a relative newcomer to the UK, but it is already making great strides through its steady stream of new models which – according to recent tests – are very safe too. The new G70 scored a full five stars, too – impressive given that it’s not based on a brand-new platform.

The award of five stars to Volkswagen’s Caddy shows that it’s not just conventionally shaped cars that can do well in terms of safety. The MPV Caddy might have spaciousness and practicality on its side, but recent tests show it to be a very safe option, too.

Ford’s Mustang Mach-e was yet another large EV to return a full five stars in recent tests. It received a 92 per cent score for adult occupant protection alongside 86 per cent for child occupant safety.

Tests revealed that the passenger compartment of the Mach-e ‘remained stable’ when the car was subjected to a front offset impact test, with dummies showcasing the car’s good protection of occupants’ knees.

Toyota’s quirky Yaris Cross did impressively well in recent tests. It’s particularly note-worthy because of the car’s compact size and relatively diminutive footprint on the road. But this didn’t stop it from scoring 86 per cent for adult occupant safety and 84 per cent for child occupant safety.

It also scored full points for rescue and extrication thanks to its multi-collision brake system and eCall technology which can automatically inform the emergency services if the vehicle is involved in an incident.