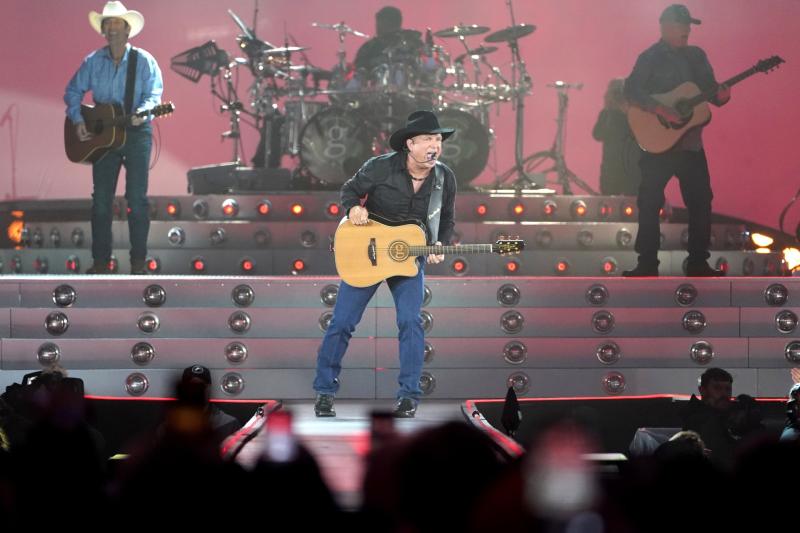 Hundreds of Donegal fans of country music star Garth Brooks were among the 80,000 who saw the US singer’s first performance in Ireland for 25 years at Croke Park on Friday night.

Dozens of coaches travelled from all parts of the county for the first of five sold-out concerts.

The Oklahoma singer-songwriter was due to play five concerts in 2014 but the gigs were cancelled following a licensing dispute with locals around the venue and authorities.

Warning for rain which could bring flooding issued for Donegal

A status yellow warning for rain has been issued for Ireland

Many of those from Donegal who travelled to the capital to see their hero had held tickets for the 2014 concerts.

One of those was Gareth Kirwan from Letterkenny who was at Friday’s show with his wife Miranda and his sister Karen.

The musician first saw the country and music star at the age of 12 and Friday night’s concert was his fourth time seeing him.

“Last night was something else. He was running around like a child on the stage, not getting tired. The band, the whole production, was just fantastic.”

The streets around the Drumcondra venue were full of accents from the northern part of the country, he said.

Gareth and his family were personally given eight tickets by the music star back in 2014 when he did an interview on Highland Radio and after he heard they had queued in vain to get to see him.

Speaking after returning home from Dublin, Gareth said the performance was the best he has seen yet.

“It was just an amazing experience. I felt like a kid at Christmas.”

His highlight from the two-hour set was the version of Don MacLean’s American Pie, a song Brooks performed when Gareth first saw him. 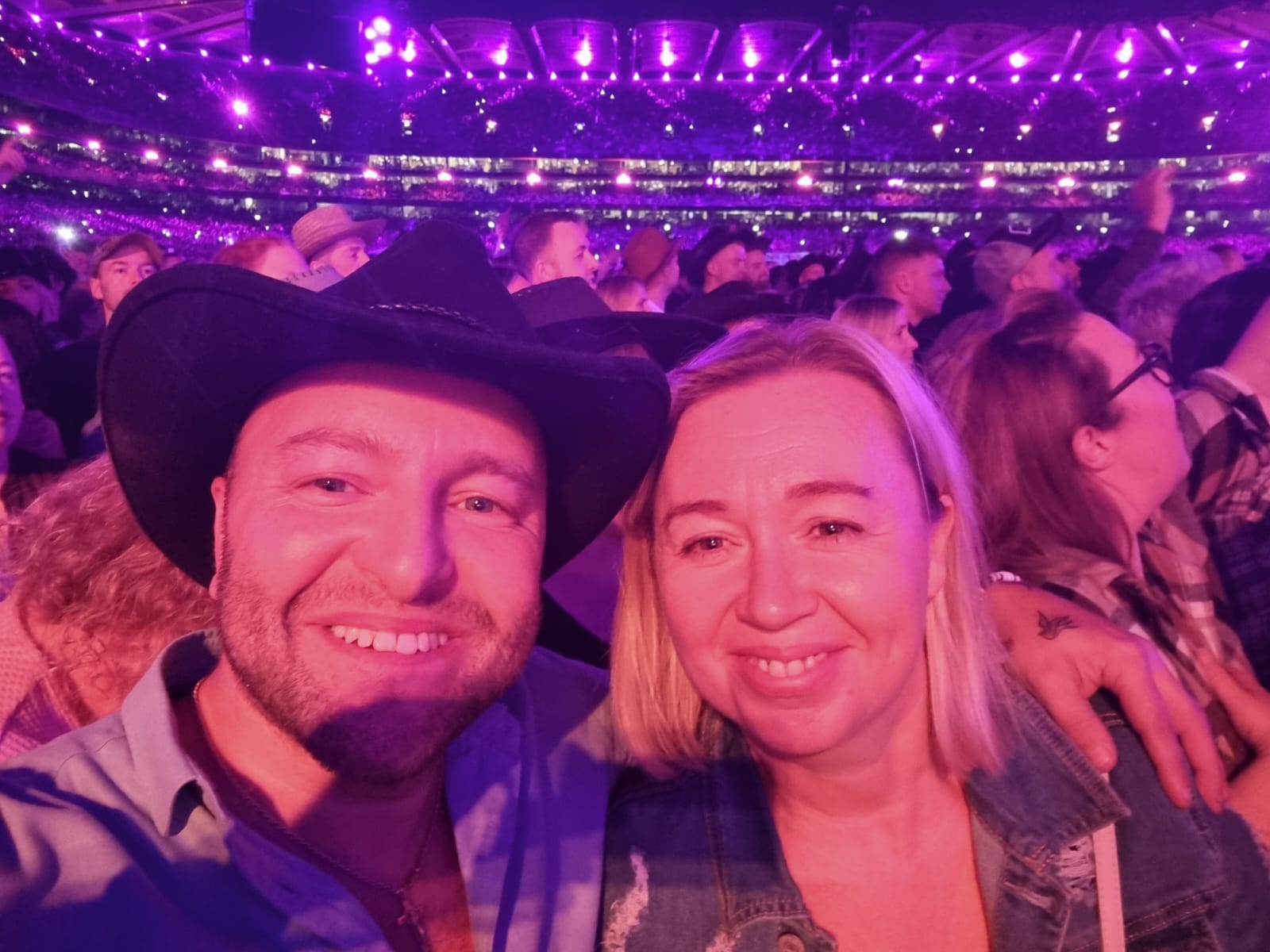 Cora McHugh was not born the last time Brooks sang in Ireland. But she said she had been brought up on country music since she was knee-high. She travelled with her mother Caitriona from Donegal to see their favourite artist.

Among those who made the trip from Donegal to Croke Park was county councillor Michéal Naughton who attended the concert along with his wife Annette.

“It was a brilliant night - the setup, the whole stage and the performance," he said. "There was a great atmosphere. He hardly had to sing at all because everyone was singing anyway. There was a smile on everybody’s face and it was great to see it.”

Taking to special media after Friday’s show, Brooks said: “I’ve dreamed about this night… Ireland, you were even better than my dreams! I’m in love with you.”

Garth Brooks will play Croke Park again on Saturday and Sunday nights and then again on September 16 and 17.