Intruders wreck inside of both premises 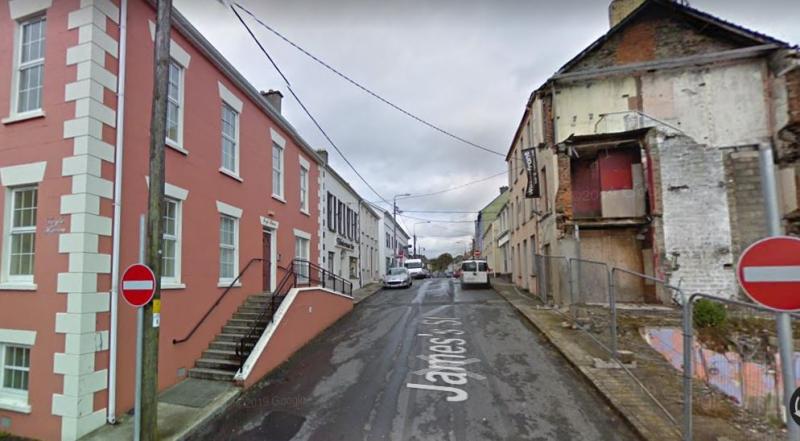 One of the premises was a vacant private house. The thugs caused a lot of internal damage to this property. Entry was gained by smashing a rear door and damage was caused to the interior including doors, walls, toilets, stairs, and bannisters.

Entry was gained to the other premises, a closed-up restaurant, in a similar way. The rear door and four windows were smashed in the process.