Millions could be lost to Donegal unless action is taken

Appeal: ‘The money is there so people who qualify need to get moving’ 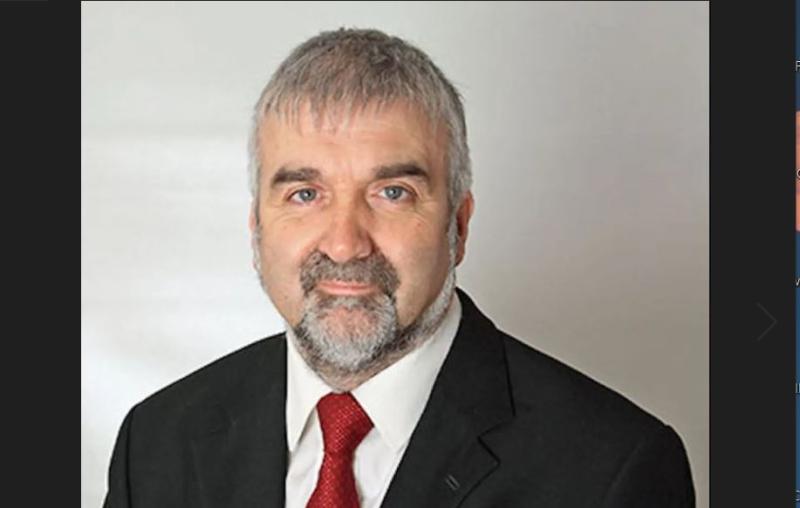 Millions of euro that is available to assist coastal communities around Donegal could go unclaimed unless action is taken shortly.

That was the stark message this week from the Donegal chairman of the Fisheries Local Action Groups (FLAG) initiative, Stephen McCahill.

The Ardara man said at least €3.5m in funding opportunities existed for local companies, groups, and individuals but unless the process is put in place to avail of this, the money will be lost to the county.

Established in 2013, the FLAG initiative uniquely focuses on development funding specifically for fisheries and aquaculture areas within 10kms (6.2 miles) of the sea around the entire coast.

It empowers coastal communities to establish a local development strategy for their region and to select projects for funding that best contribute to the achievement of that strategy.

The FLAGs themselves comprise community representatives, drawn especially from the seafood and marine sectors, and other local entities including Údarás na Gaeltachta and Donegal County Council.

Mr McCahill is keen to ensure the uptake from industries and sectors related to oceans, seas, and coasts, whether they are based directly in the marine environment or on land be increased.

“The last programme 2016-2020 allocated about €14 million to the seven FLAG regions in the country. Donegal has been very successful in allocating funding and has got more than its fair share of the overall funding.” 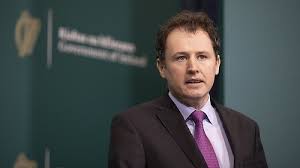 He added that earlier this year the Minister for Agriculture, Food and the Marine Charlie McConalogue TD (above) also announced a new Brexit mitigation scheme to promote the Blue Economy and to be delivered through the FLAG groups. It has a €25 million budget for the years 2022 and 2023, funded under the EU Brexit Adjustment Reserve (BAR).

“I'm keen that we here in Donegal get as many applications in as we possibly can. In our best years in FLAG we were never fit to spend more than €1 million and we were very aggressive about getting applications in and funding out. BAR expires in just over a year and it is vital anyone looking for this extra money should have their applications in by August or September next year or they will miss out. We need as many people as possible applying for this funding,” he added.

Investment
Mr McCahill explained that there are a number of ways Donegal companies or individuals can avail. These include capital investment projects from entities operating in or seeking to enter the blue economy and that promote entrepreneurial initiatives such as value-adding or increasing employment opportunities in coastal areas. There is maximum support of €200,000 (or 50% of a project), subject to conditions.

Training
The third strand is upskilling and training and here 50% of the costs of formal, accredited training that will enable participants to seek employment, upskill or develop a career in the blue economy are available. Funding will be prioritised for former crew, skippers, and owners of decommissioned fishing vessels.

He added projects approved for grant aid support for the same expenditure under a grant from BIM or through a grant from another state agency will not be eligible for support. Projects that are eligible for funding under another open BIM Scheme will also not qualify.

Mr McCahill stressed the funding for items relating to the Blue Economy also extended to cultural tourism, something which was very relevant to tourism projects around the Donegal coast.

“The money is there so people who qualify need to get moving. There is a minimum of €3.5 million out there for Donegal if the conditions are met and the criteria is right. If the money is not claimed it will be lost to the county. I have a very strong philosophy as chairman of FLAG in Donegal and that is to get as much funding into Donegal as possible. We don’t get it very often so if we can, take full advantage of it,” he added.