Diver supports call for a national protest against the government 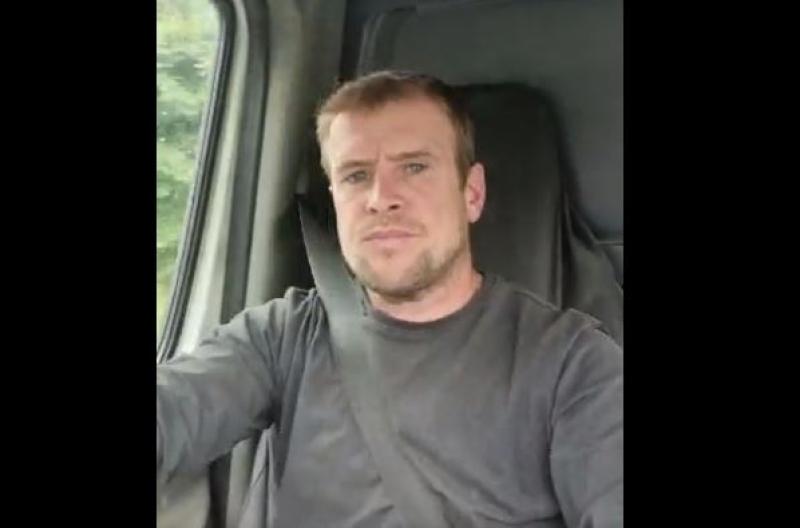 Well-known mica protester Paddy Diver has thrown his weight behind a call for a protest rally that is being organised for the end of September in Dublin.

The Inishowen man was speaking last Saturday in a broadcast from the cab of his lorry which was broadcast over Twitter.

Declaring this country was a "shambles" Mr Diver said the current government would have to go.

"They are an absolute disgrace. They are more worried about multinationals than they are about their own people. Look at the state of the country at the minute with the costs of living, homelessness at a record high and we're the second most expensive country in Europe."

He revealed a protest march had been organised starting at the Garden of Remembrance in Dublin at 2pm for Saturday, September 24.

"Every man, woman, child and their dog should be there to let the government know that we are angry and we are struggling. Pensioners and ordinary people are going to struggle to heat themselves this winter, it's just an absolute disgrace. It's time for change and that's the bottom line.