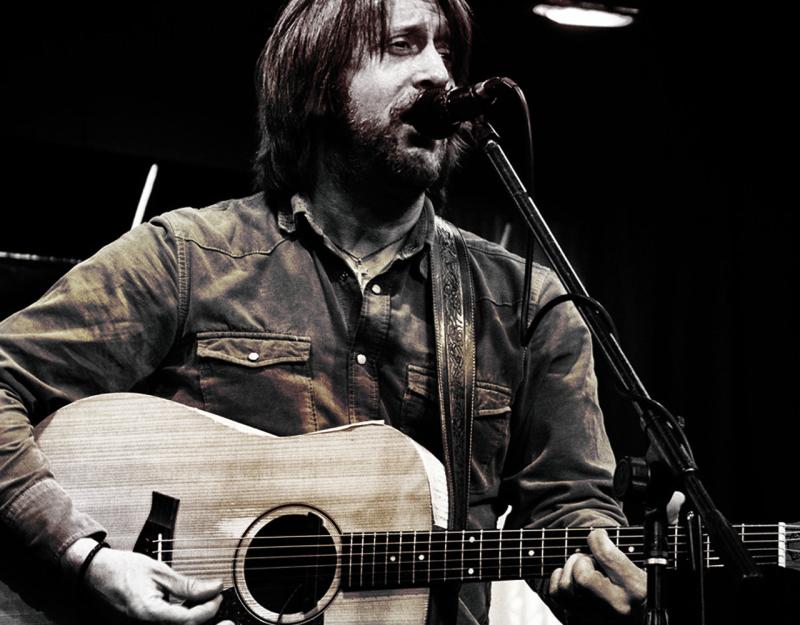 After three years off due to the Covid-19 pandemic, another popular Inishowen festival makes a welcome return.

DylanFest will take place from August 25-28 with the opening act on the Thursday on Come Gather Round People Night in the Corner Bar. This is like a reunion night especially as it has been three years since the last one.

No Direction Home night (Friday) sees action in three venues, all in Moville.

Mr Tambourine Night (Saturday) sees action from 4.30pm through to after midnight with an indoor and an outdoor Open Mic followed by the main acts in the evening.

The first ever DylanFest gig in Muff will take place in the Squealing Pig as well as in several venues in Moville.

The festival finishes off on Lay, Lady Lay night (Sunday) with more Open Mics in the afternoon and the main acts in the evening.

DylanFest organiser, Gerry McLaughlin said: "It is fantastic to have it back on again. It was sorely missed for the past two years.
"It is almost like an annual reunion with people coming here regularly from all over, so we haven’t seen some old friends for three years."

This year Jesse Caine will be coming from Yorkshire to play at the popular festival.

Jesse explained: "I heard about it from an American friend of mine and am really excited that I have been asked to play. Dylan has been the foundation of my music all my life.

Jesse has headlined festivals and played with the likes of Tom Paxton, Isaac Guillory, Status Quo, The Lightning Seeds and many more. He’s appeared on TV and numerous local, national and international radio shows.

Gerry added: "This is going to be the people’s festival this year. We will be putting on more Open Mics both during the day and at night and outside and inside.

"People are coming over from England and Wales just to play and sing at the Open Mics. If you have a guitar and can play any Dylan songs just bring it along.”

Gerry concluded: "It’s shaping up to be a great festival with a mouth watering cast of players. Let’s just hope we get the weather for it”.

For further information see DylanFest.com and DylanFest Moville on Facebook.