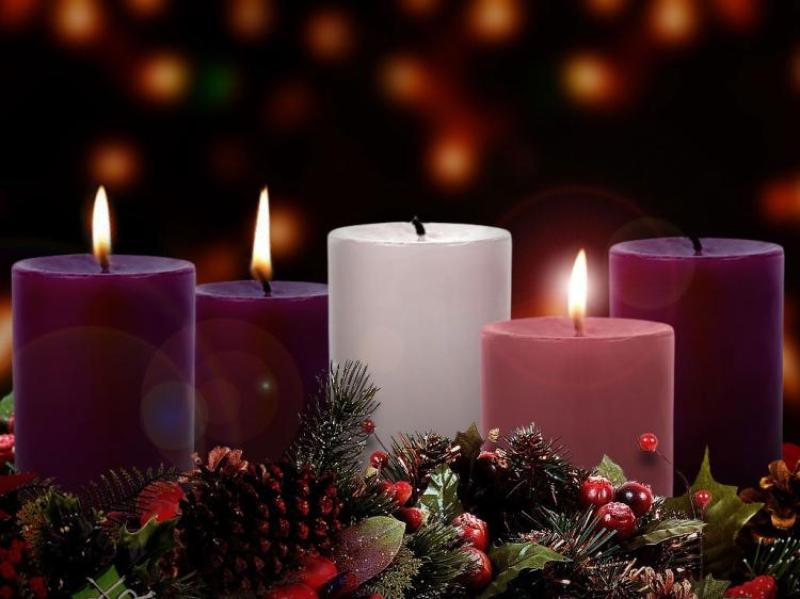 Reposing at his late residence from 8pm until 10pm on Friday July 15 and from 12noon until 6pm on Saturday July 16.

Terry's mortal remains will repose at his late residence today Friday from 5pm until 10pm and Saturday and Sunday from 4pm until 10pm.

Removal of remains on Monday morning to arrive at St Michael's Church, Glenade for 11am funeral mass.

Her remains will repose at Roarty's Funeral Home, Derrybeg, today Friday July 15 from 4pm to 8pm, with rosary at 8pm.

Funeral Mass in St. Mary's Star of the Sea Church, Annagry, on Sunday July 17 at 1pm, with interment afterwards in the new graveyard.

His remains will be reposing at his late home in Marameelan.

Funeral mass on Saturday at 11am in Meenacross Church with interment afterwards in Maghery Cemetery.

The death has occured of Mary Keeney Dunkineely (née Griffin) of Leagan. Peacefully at the Harbour Lights Nursing home Bruckless.

Attending the wake and funeral be mindful of the current rise in Covid.

His remains will repose at his home. Funeral from there on Saturday for 12 noon Mass in Christ the King Church, Gortahork, with burial afterwards in the adjacent cemetery.

Rosary both nights at 9pm, house private after rosary until 10am.

Funeral Mass can be viewed live on https://www.mcnmedia.tv/camera/christ-the-king-gortahork.

Predeceased by his parents Susan and Charlie (Morning). Beloved husband of Kay, much loved father of Michelle, Seamus, Denise and Ciara and dear brother of Sally, Siobhan, Cathal and Daniel.

Reposing at his home. Family time please from 11pm to 11am.

Removal on Saturday, July 16 at 10am to St Mura’s Church, Fahan for Requiem Mass at 11am followed by interment in the adjoining cemetery. Requiem Mass can be viewed on www.churchservices.tv/fahan.