Criminal Assets Bureau have 28 Donegal 'targets' on their radar 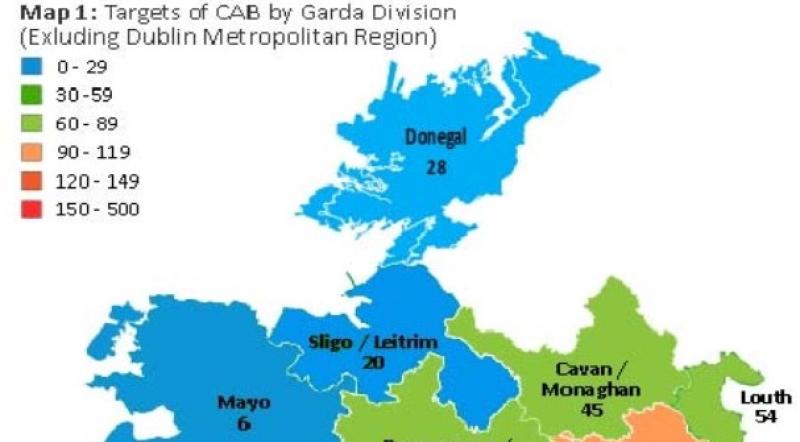 Targets of the Criminal Asset Bureau by county

The annual report of the Criminal Assets Bureau, just released has identified 28 targets of interest in the Donegal area. 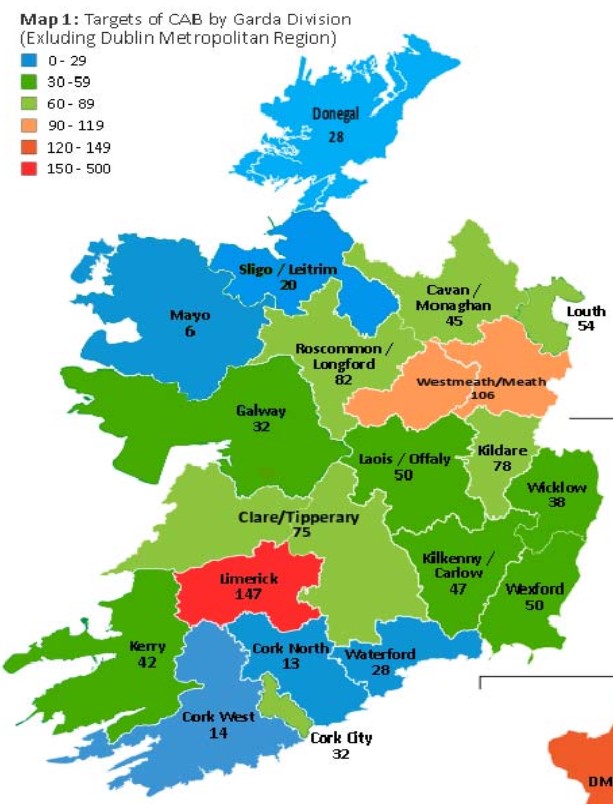 CAB has identified over two dozen targets in the Donegal area

During 2021, the Bureau focused on all crimes involving wealth acquisition and returned in excess of €5.5 million to the Exchequer.

Nationally the agency is investigating up to 1,800 individuals or groups, while the Donegal figure of 2021 was said to be lower than the 48 persons identified in 2020.

2021 also marked the 25th Anniversary since the establishment of the Criminal Assets Bureau.

The operation involved the search of two locations and yielded details of a number of accounts in financial institutions. The investigation to date has resulted in the seizure of cash totalling €15,530, CAB said at the time.

A further €36,000 in funds was identified in three financial institutions was restrained during the course of this morning’s operation.

At the time they said that it marked a significant development in an investigation targeting individual’s involved in the sale and supply of controlled drugs in the Donegal area with direct links to a national Organised Crime Group. 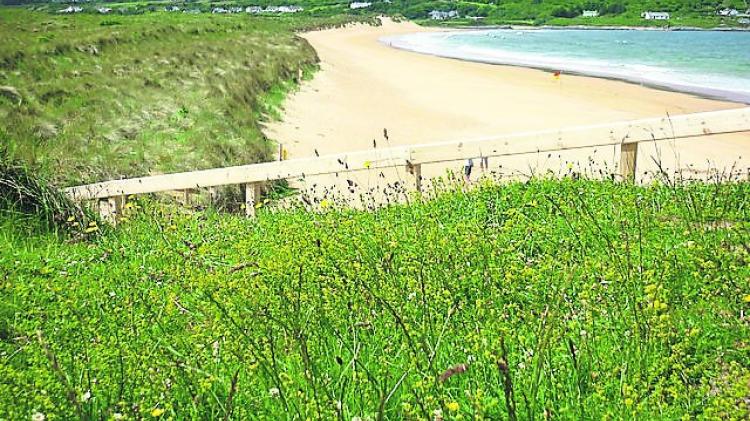