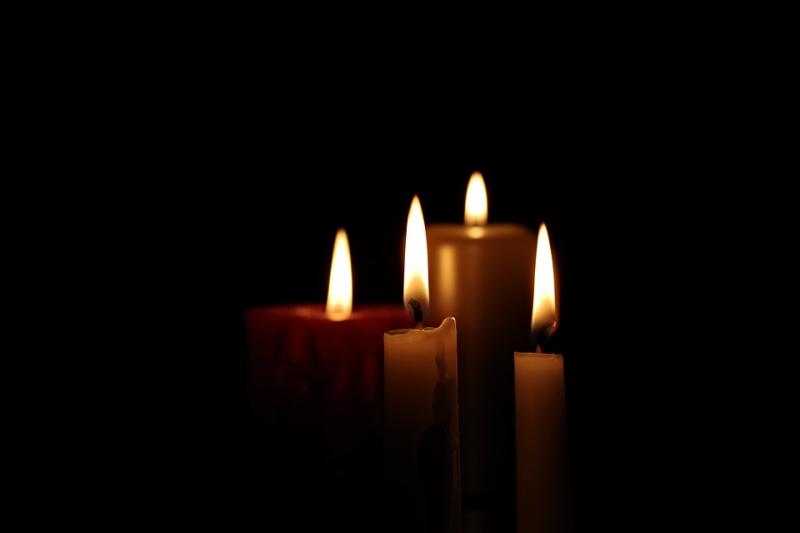 Requiem Mass on Sunday, July 10th, at 11am in St Patrick’s Church, Murlog, Lifford with interment afterwards in the adjoining cemetery.

The death has occurred of Brendan Sheridan, Bundoran, Peacefully in the loving care of his family and staff of Sligo University Hospital.

The death has occurred in Dungloe Community Hospital of Brian Doalty Boyle, Kincasslagh.

His remains are reposing at his own home with rosary at 9pm.

Funeral Mass on Saturday at 11am in St Mary’s Church Kincasslagh, with interment afterwards in Belcruit Cemetery