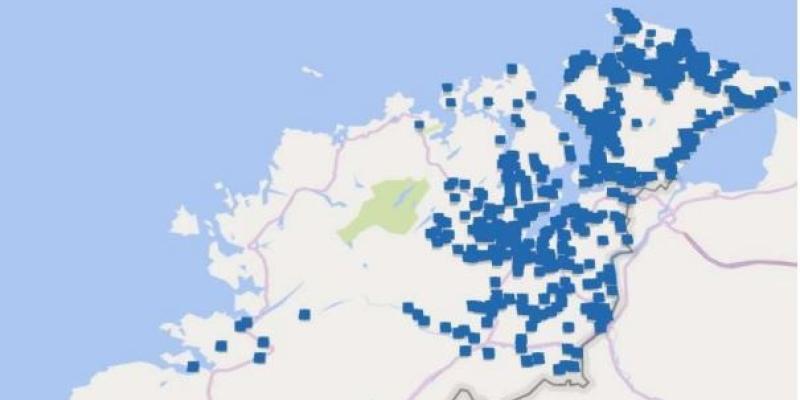 Twelve mica-affected houses have been remediated under the defective concrete blocks grant scheme in Donegal out of almost 900 initial applications, figures supplied by Donegal County Council show.
Under the scheme, which opened in January 2020, work has commenced on 35 houses, with 12 of those completed - an increase of five since April this year.
The figures, which were supplied to the council’s housing and corporate strategic policy committee, show 889 applications have been received under stage one of the scheme, confirmation of eligibility. The council has approved 372 applications with further information sought or being assessed for 516 applications.
Payments to date under stage one amount to more than €3.3m.
Stage two of the scheme, grant approval, has seen 99 applications made, with 52 decided or approved and further information sought or being assessed on 47. The value of the approvals amounts to more than €8.08m. 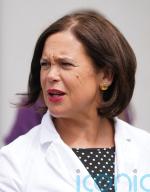 Sinn Fein to table motion of no confidence in Government

Some 74 applications have been approved under stage three, payment of grant, to a value of more than €2.9m.
The figures show the value of the starts and completions amount to more than €1.2m.
Under the scene, homeowners apply to the council and provide a report from a registered engineer as evidence of damage to the dwelling. If satisfied, the council confirms eligibility to proceed to stage two.
Before works commence, homeowners apply for grant approval, providing estimated costs from a contractor to remediate the dwelling. On approval, the council confirms the maximum approved grant.
In the third stage, following completion and certification of the works, homeowners apply for full or partial payment of the grant approved at the second stage.