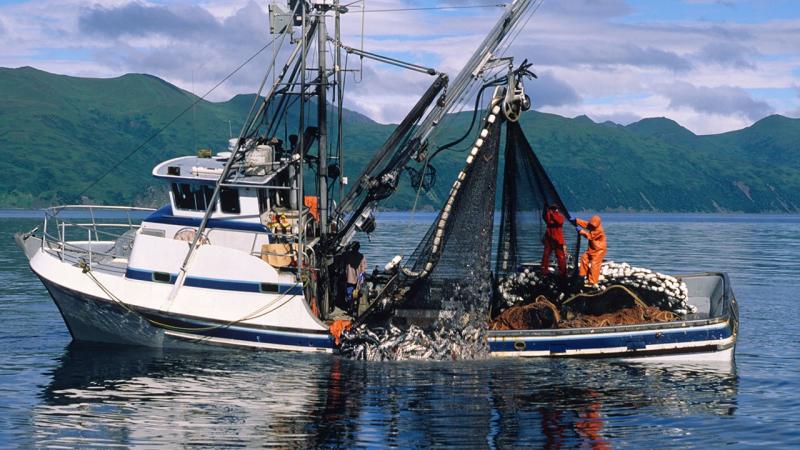 Sinn Féin spokesperson on Fisheries and the Marine, Pádraig Mac Lochlainn called on the Minister for the Marine, Charlie McConalogue, to act urgently on the unprecedented joint statement from Ireland’s fishing and fish producer organisations.

He was speaking ahead of a meeting between the Minister and those organisations today.

The Donegal TD said: "I am again appealing to Minister McConalogue to urgently take action on this crisis that is about to close down our fishing industry. The fishing industry in Ireland estimates that fuel needs to be cheaper than 60 cent a litre for Irish trawlers to run profitably. Fuel is now costing €1.30 or more. That is the scale of the crisis.

"All around the coast, fishermen and fish producers are reporting that boats will not be able to go out to sea and that we will soon have a food supply crisis. But again and again, our government have refused to act.

"The European Commission adopted a ‘Temporary Crisis Framework’ for the seafood sector on 23rd March last. This was to enable Member States to use the flexibility of State aid rules to compensate for high energy prices.

"In addition to this, just two days later, the Commission activated a crisis mechanism to grant financial compensation for lost income and additional costs, because of seafood market disruption. It was activated under the umbrella of the European Maritime, Fisheries and Aquaculture Fund.

"Despite these European wide supports that other EU Member States such as France and Spain have deployed to help their fishing industry, our Minister and government have sat on their hands.

"That has to end today. The government now need to act urgently and get financial supports to our fishing communities."