3.8% of new houses were refused during the biggest housing crisis ever in Inishowen 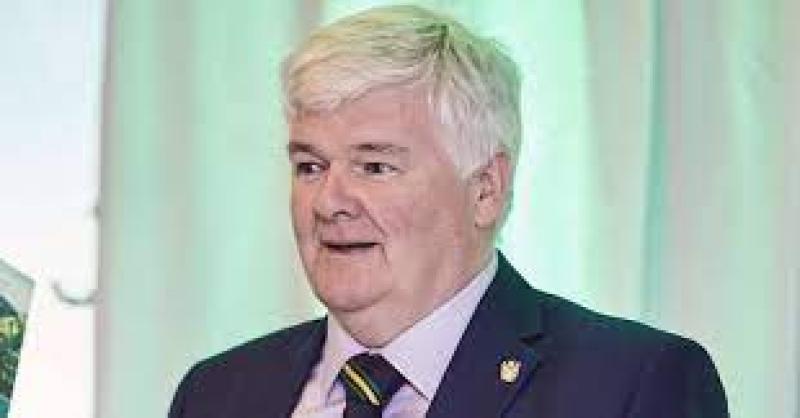 People who have refused to take their brand new council house in Buncrana have been told by a councillor not to come looking for help from him again.

That was the stark message from independent councillor, Nicholas Crossan this afternoon when he heard that five applicants had refused to take up an offer of one of 21 new houses in Buncrana.

"I find it unbelievable that 23.8% of the houses were refused during the biggest housing crisis ever in Inishowen. I'm stating it publicly now - don't come to me for any help looking for a house," he warned. 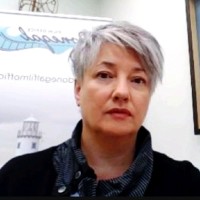 The matter came to light at this afternoon's Inishowen Municipal District meeting in Carndonagh when the area manager for housing and corporate services, Aideen Doherty revealed the council had just allocated the 21 houses at Ballinacarrick, Rockytown in Buncrana.

She described them as "exceptionally fine houses" and were "up to standard" in terms of all mod cons one could possibly look for. Then she dropped the bombshell.

"We've had five refusals, all of them are HAP (Housing Assistance Payments - a form of social housing support provided by all local authorities) but as we do have a waiting list we are able to reallocate."

She said councillors could appreciate the situation the council found itself in at the moment regarding housing and the complexities around long-term leasing and RAS properties (Rental Accommodation Scheme) that are now expiring where landlords were looking to take back houses into the private market rent not to mention the houses that people affected by defective concrete blocks had to be moved out of.

"The difficulty we often have is trying to ensure that we get to the people with the greatest need and that has been a very difficult exercise." 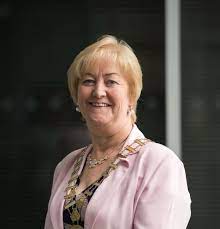 Cllr Rena Donaghey described the new houses as "absolutely state-of-the-art," most modern and in a very good location close to the town, very easy to run and very easy to heat.

"It would be interesting to know why five of the houses allocated were refused so we could look at that," she said.

Cllr Nicholas Crossan didn't hold back his anger at the news of the refusals.

"I find it unbelievable that 23.8% of the houses were refused during the biggest housing crisis ever in Inishowen. And it's said that these people have the greatest need, little to they know they are sitting in houses in HAP which is private accommodation and if their landlord comes around to them in the next week or two and says look, it's time to go, what are they going to do?

"I hope and I pray that the people who have refused those houses don't come to me. I'm stating it publicly now - don't come to me for any help looking for a house. In this day and age to turn down a state-of-the-art house ...I don't know how that could be done! It's a kick in the face, not only to Donegal County Council but to all our people who need and want a house.

He added unless there were exceptional or unforeseen circumstances for refusal that he has not been made aware of, he could not understand this.

"Be very, very careful on refusing a house that is given to you. What happens to these people? Do they go back or are they allowed another refusal because it's going to be a year or more before there are any more new houses." he added.

Cllr Crossan said if someone was given so many rooms, a certain size of house or so much space for a garden then they shouldn't be given another opportunity.

"When we have 611 people waiting for houses I think it is outrageous and I don't care who hears me saying it, I couldn't believe it when I heard that," he added.

"The five that have refused are HAP properties and I suppose people who are living in them have big front gardens, big back gardens and possibly slightly larger rooms than we are asking them to move into."

She stressed they would have to look at the circumstances around each individual refusal.

"We try to keep files out to take as much as we can and in advance of these allocations every single person who was allocated a property would have been contacted again to understand had been a change in their circumstances. We didn't do that for 21, that's done for nearly 40 people so it was a case of trying then to take all those and look at them in a reasonable way, where the children are going to school and all the things you have to take into consideration. It's a serious amount of work and no one should underestimate that."

She pointed out that there was an expectation that there would always be a certain level of refusals.

"When you put a figure of 23.8% that is when it becomes a bit striking but there are other families there and certainly we will be in a position to allocate them again but it would be important we get feedback to the members," she said.

Cllr Donaghey said she knew of one being refused because of wheelchair access.

"Something like that would be a reasonable refusal. We would like to know for future allocations why these people refused them so we can look at their reasons and evaluate."

"They always would be councillor," said Ms Doherty.