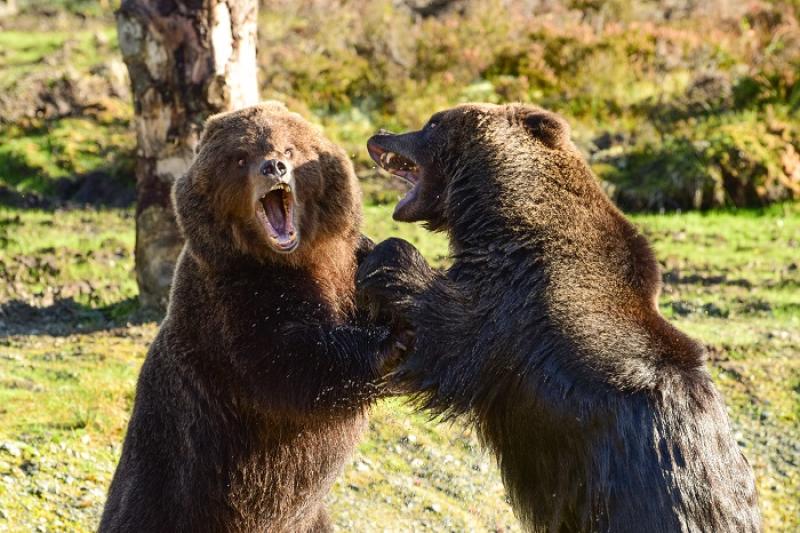 Images of Donegal have been beamed into homes across Britain, when a new series – called Ireland: Coast & Country – begins airing on More4.

The three-part series will follow various personalities from across the island of Ireland – offering viewers the chance to learn about their daily activities and lifestyles and to see our spectacular landscape.

"With a large audience right across Britain set to watch the series on More4, it’s a great way to shine a spotlight on Donegal, the Wild Atlantic Way and Ireland – highlighting our spectacular coastline and countryside, our wonderful people and some of the fantastic experiences on offer here.

"It will remind British viewers why Ireland is a great choice for a holiday.

"Publicity and broadcasts like this are a key element of Tourism Ireland’s programme of activity, to encourage travellers in Britain to put Co Wicklow, Ireland’s Ancient East and Ireland on their holiday wish-list."