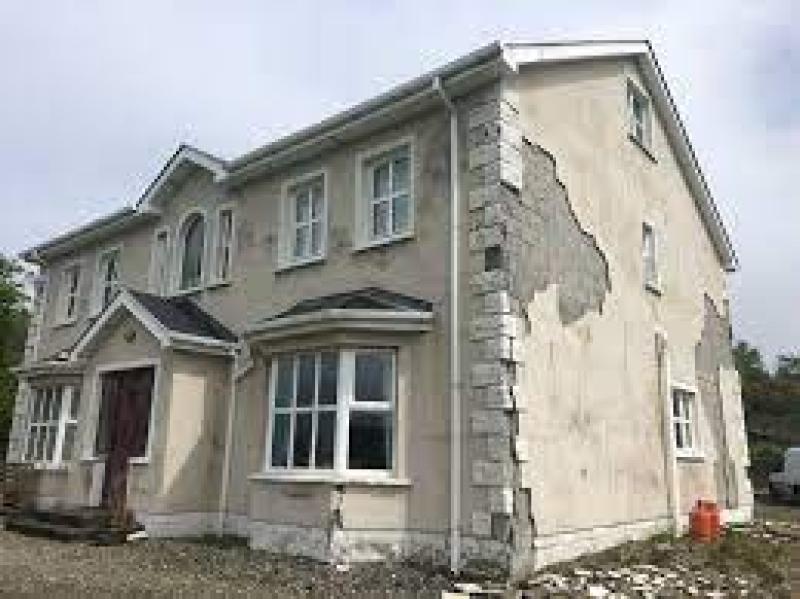 The Minister for Housing will seek Cabinet approval today to publish legislation on a €2.7bn mica redress scheme.

It is estimated that mica affects more than 7,000 homes.

If Housing Minister Darragh O'Brien secures Cabinet approval, the legislation will be published later this week.