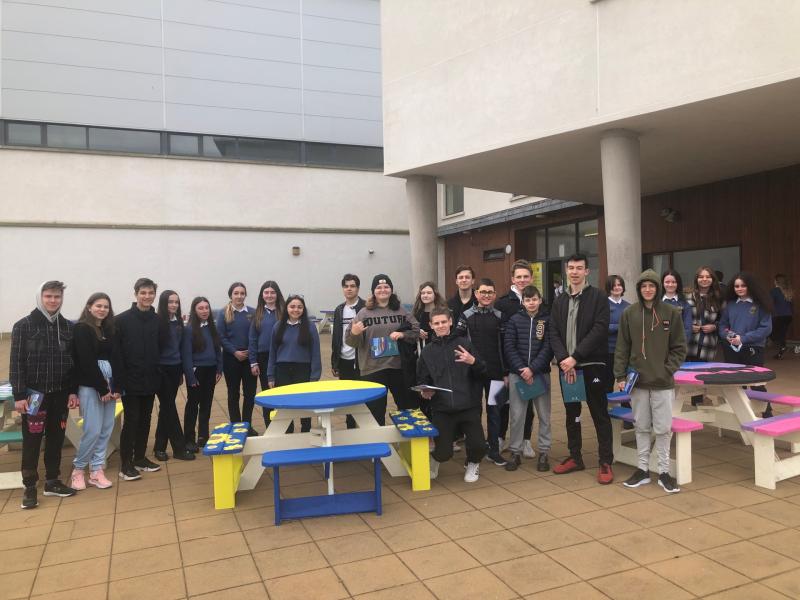 Across the country, 6,797 Ukrainian pupils have been enrolled in schools. Out of that figure, 4,766 of these pupils have been accommodated in primary schools while 2,031 pupils have enrolled in post-primary schools.
The department says that to assist with the transition of Ukrainian refugees and their families into Irish schools, Regional Education and Language Teams (REALT) continue to operate, hosted by the 16 regional education and training boards around Ireland and staffed by regionally based education support personnel.