Police in Derry believe missing woman may be in Donegal 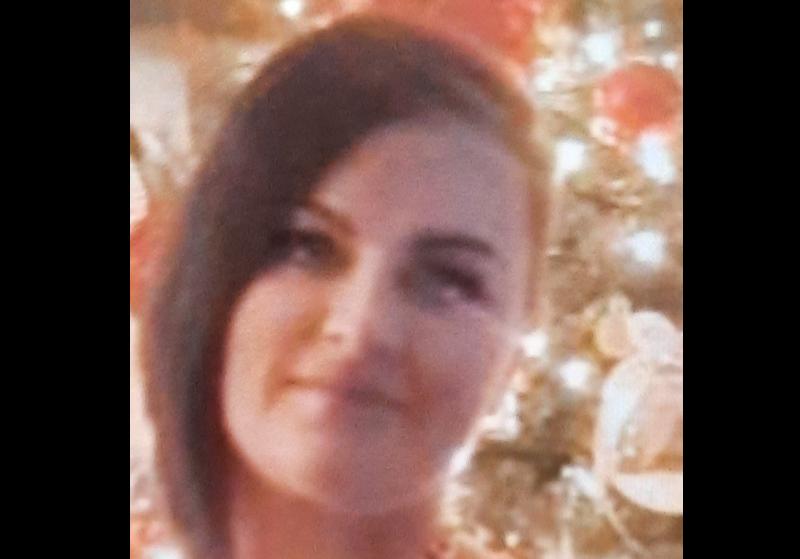 Police in Derry believe a missing woman may be in Donegal.

The PSNI has issued an appeal for information about the whereabouts of Toni Ann Shea. Police say they are growing increasingly concerned for the 32-year-old who was last in contact with family in the Derry area at around 2am on Thursday morning.

Gardai say she is known to frequent the Dunfanaghy area

She is believed to drive a white Peugeot 2008 and may be in Donegal.

Ms Shea is described as being 5ft1inches in height, with short brown hair in a side parting style, which is longer on one side. She may have a piercing on her right cheek and a nose ring.