These were tense days in the not so merry month of May, back in Donegal 100 years ago.

Tír Chonaill was tentatively wedged between the War of Independence and the Irish Civil war.

This, after a General election had been called on May 19 by the Provisional government of Collins.

With that election looming on June 16, 1922 it would copper fasten the Anglo Irish Treaty that had been signed in London the previous December followed by much acrimonious debate over its merits and demerits in the months that followed. 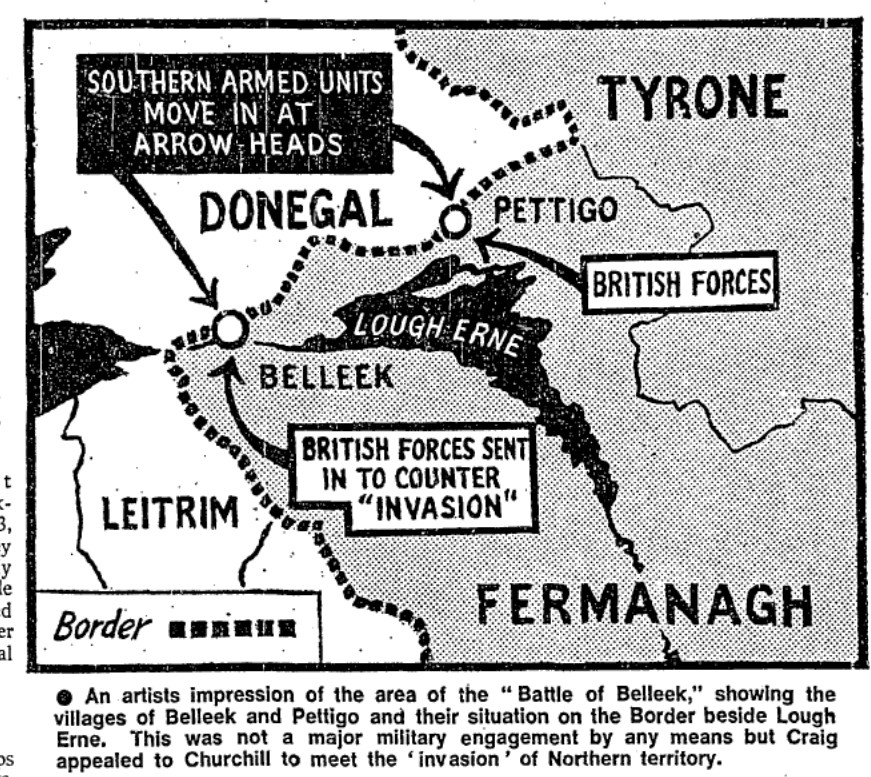 It remains a painful legacy in this decade of commemorations.

This Saturday, another extremely important historical event will be remembered and commemorated thanks to a cross-border partnership between Fermanagh County Museum and Donegal County Museum.

The Battle of Pettigo/Belleek, took place along the border in late May, early June 1922 in that same delicate period.

Decisively, it was the last time that Pro and Anti Treaty Forces fought alongside each other against British forces before the Civil War. 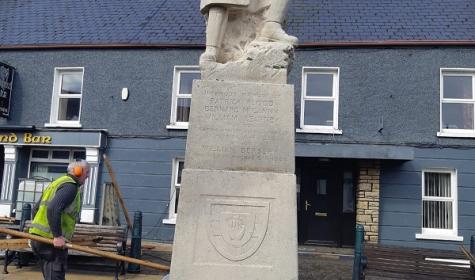 Significantly, It was also the only full on battle with artillery salvos from the British since the Easter Rising.

It is estimated that a vastly bigger 2,000 British forces were needed to eventually thwart 100 of the Irish volunteers.

From a southern perspective it formed part of Michael Collins's Northern Offensive with the tacit support of anti treaty soldiers under Liam Lynch and was a direct reaction to the ‘pogroms’ against Catholics in the North. 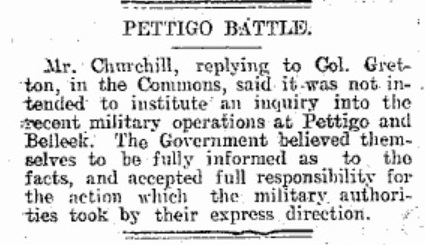 Winston Churchill was very much involved from the British perspective and the acrimony followed after the retaking of Belleek by the British, as they also took control of the Belleek Battery/Fort, which was actually part of Free State territory in Donegal.

The British did not abandon that part of Donegal until August 1924.

During the battles that raged Patrick Flood of Pettigo, Bernard McCanny and William Kearney of Drumquin, were killed at their post, while Willian Deasley later died from wounds inflicted during the same battle.

It should prove to be a very thought provoking day . . .