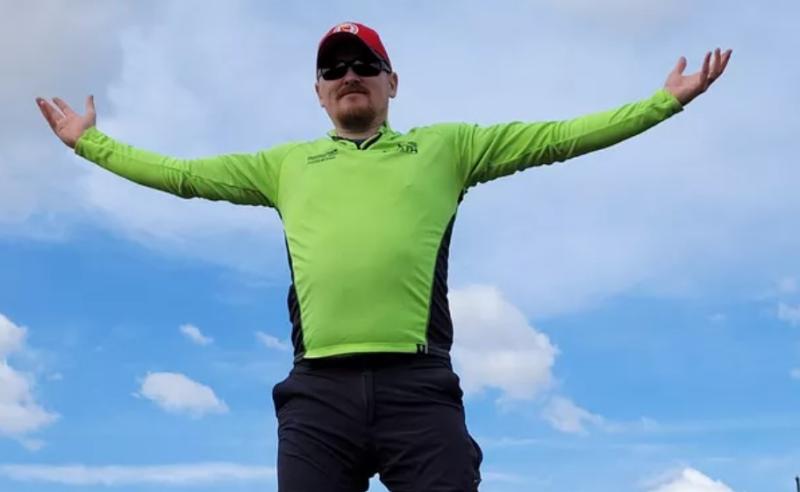 A Detective Garda based in Letterkenny, is going to run an Ultra-Marathon in memory of two colleagues, who have lost their lives in Donegal, while in the line of duty.

Dave Leahy on his Go Fund Me page said that he would compete in the race called the “Seven Sisters” which runs along the top of all of the Seven Sisters in the Derryveagh Mountains from Errigal to Muckish.

It is regarded as one of the toughest races in Ireland and covers a distance of 39 miles.

He said: I am running this event in memory of Garda Robert McCallion and Garda Gary McLoughlin. I have spoken to their families to suggest a charity to run for them and Robert McCallion's family have chosen Bumbleance which is the Childrens National Ambulance Service. Gary McLoughlin family have chosen to raise some funds for some new batteries for defibrillators located around their Parish.

"These are two great causes which I hope to raise some money for."

To donate check out: https://www.gofundme.com/f/a-little-run-through-the-hills-of-donegal