PSNI believe missing Derry man may have travelled to Donegal 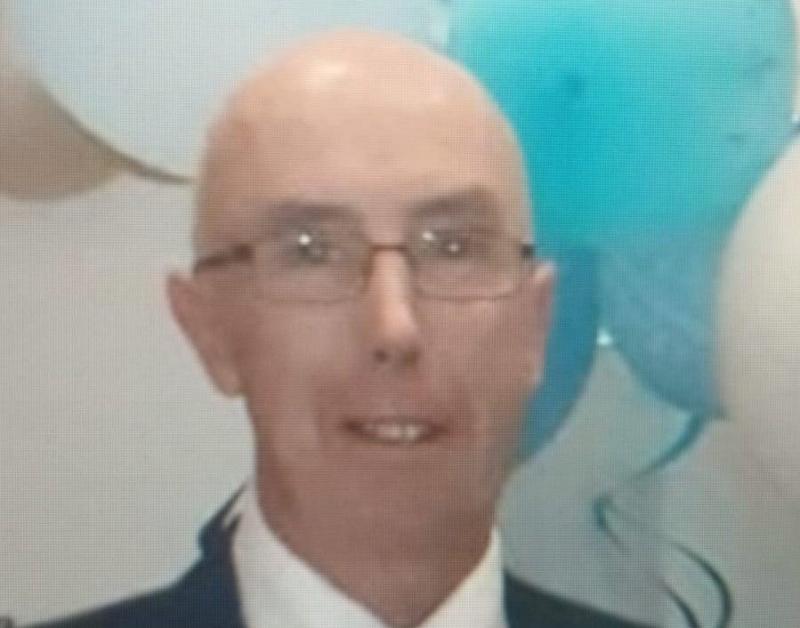 Missing Derry man Donal Kelly may be in Donegal

A missing Derry man may have travelled to Donegal, the PSNI have said.

Police say they are becoming increasingly concerned for the safety of 55-year-old Donal Kelly.

He is described as being 5ft 7 in height, of a slim build and wears glasses.

Police believe he travelled to Donegal on Tuesday morning and Gardai are assisting with efforts to locate him.

Anyone who may have seen Donal is asked to contact police on 101, quoting reference number 722.