Cautious optimism that a solution may be found 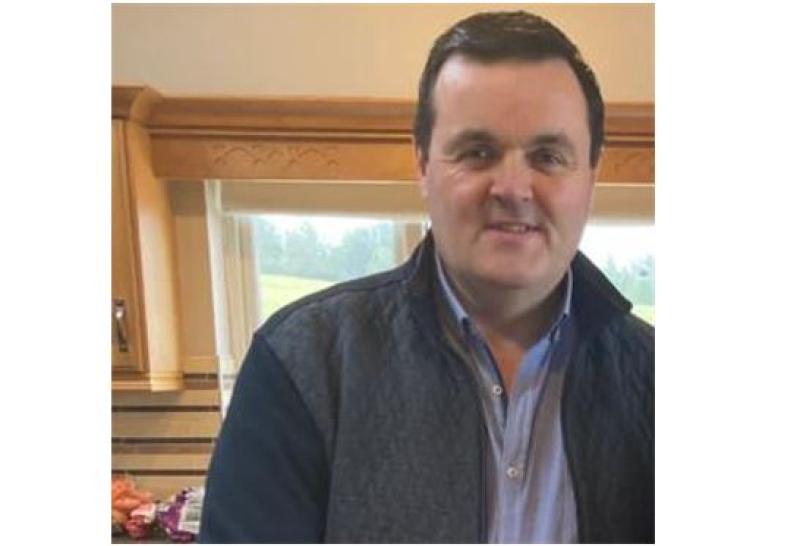 Progress has been reported this evening in the effort to resolve the fish landing crisis at Killybegs port.

For over a week now the local industry and the Sea Fisheries Protection Authority (SFPA) have been at loggerheads over a controversial fish weighing arrangement.

Locals have claimed it has cost them millions after a number of vessels turned when presented with new landing arrangements. They argued it would destroy their Blue whiting catch. The SFPA insist they are only following Department of Marine and EU guidelines.

A public meeting involving the Minister for Agriculture, Food and the Marine, Donegal TD, Charlie McConalogue along with other TDs and local councillors was held in the Tara hotel in the town last Saturday.

Since then moves have been slowly coming together to try to get the opposing sides to meet. This happened online on Wednesday afternoon.

Speaking after the meeting the chief executive of the Irish Fish Processors and Exporters Association, (IFPEA), Brendan Byrne said progress had been made during what he called a frank, robust and lengthy meeting.

"The meeting went on for two hours and 45 minutes. I think generally speaking there is a pathway to resolving this to the satisfaction of all sides. Now there are hurdles along the way but if we all act in good faith I certainly believe at this stage that we can get this resolved in the next number of weeks."

He said they all started off with positions that weren't sustainable, particularly in terms of the processors having to transport fish to Derry or not being able to land fish.

"Our objective was to get the pier side weighing system as an approved system for the landing of fish. There is a clear pathway to get that achieved. There is a number of steps that must be taken between now and the time that we can get that done so we'll enter into that process in good faith. I would be optimistic that within a period of time we will be back to where we were prior to these difficulties kicking off at the beginning of March."

He confirmed the industry and the SFPA agreed there would be other meetings in the coming weeks.

"All the processors, fishermen or fish factory worker is looking for is a bit of fairness and a degree of certainty that they know that they can get work and operate.

"What we want is to restore certainty that Killybegs will remain the premier port, a port that is a world leader in fish processing and that's the space we are going back into," he said.

He added they must never lose sight of the fact that Killybegs is a fishing port.

"It has 101 ancillaries, it's got a massive tourism base but it's primary function is as a fish port and a fish processing centre and that has to be supported as well as all the other ancillaries and tourism businesses. There's room in the spectrum for everyone," he added.