New Irish thriller 'Spears' to be screened in Buncrana Cinema 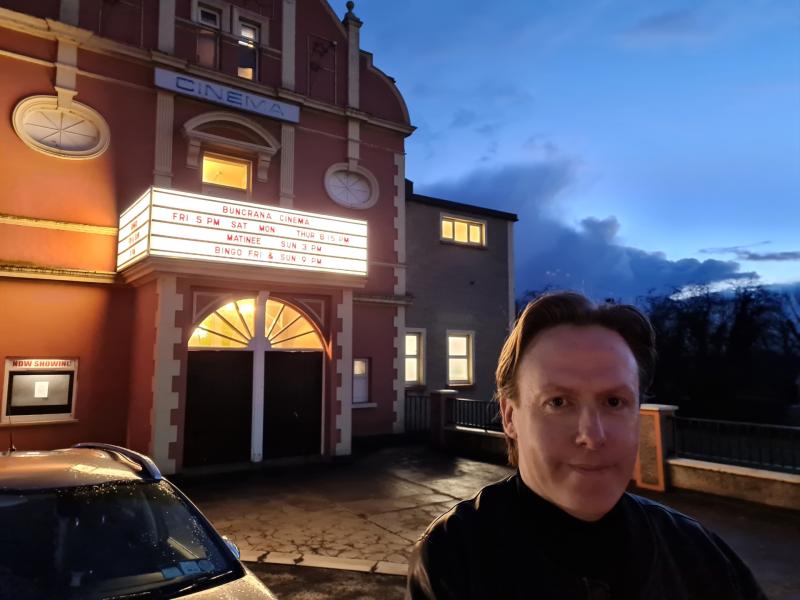 A brand new Irish thriller will be screened in Buncrana Cinema over the Easter weekend.

Spears is the new thriller from Donegal filmmaker Gerard Lough.

Packed with twists and turns, the plot kicks off when a Private Investigator is sent from Ireland to Florence, Italy to track down a woman who mysteriously vanished there.

Meanwhile in London, a Dissident Republican does an arm's deal with a new seller he does not trust. In Berlin, a scam artist spends a weekend with a married woman he tries to convince to leave with him.

Each of the three men make a startling discovery which forces them to team up back in Ireland and take revenge on those who have wronged them.

The film's release date was held back so it could be released in cinemas at a time when audiences are returning in larger numbers.

Gerard said: “There is nothing like seeing your work on the big screen, so we are all delighted that initial audiences will get to experience Spears that way.

“Having it shown at a cinema as distinctive and beautiful as Buncrana Cinema is the icing on the cake.”

Spears will be screened at Buncrana Cinema from April 15-17.