Donegal's councillors want evidence of corruption ...or any apology 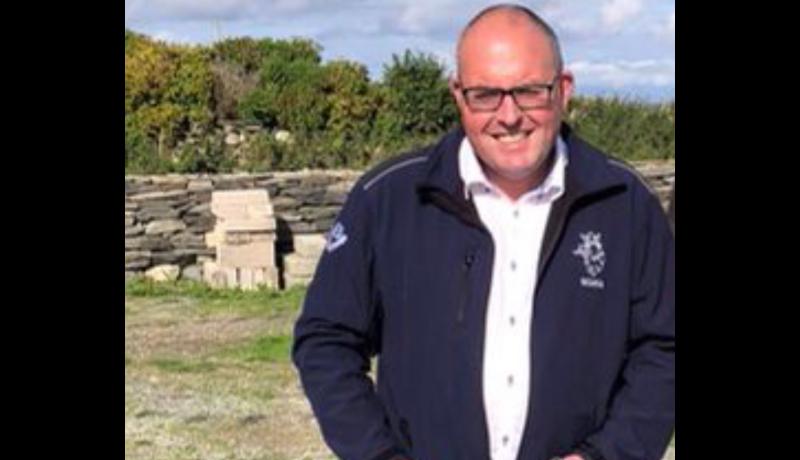 Councillors were being put on trial in Facebook 'kangaroo courts' over allegations of corruption and mica house buying irregularities, a councillor has claimed.

There were angry contributions from a number of councillors at today's (Wednesday) rescheduled meeting of Donegal County Council in Letterkenny when the controversial review of a file by an outside company relating to the purchase of five houses in Buncrana that are affected with mica was discussed.

Several members said they had been subjected to abuse and ridicule since the issue arose and particularly because of the allegations of corruption surrounding the purchase of the houses by the council.

Cllr Gary Doherty said any audit and investigation into the allegations needed to be robust.

"The public is watching us here. This is a huge issue of public concern and we need to ensure we, as public representatives, are holding the council and the executive to account. We're not pointing any fingers but there is a demand this investigation is carried out thoroughly and as efficiently as possible."

He added he hoped this could be done by their May meeting and if not then some indication when the investigation will start and a definitive timeframe as to an outcome.

Cllr Nicholas Crossan said he felt there was a cloud hanging over everyone in the chamber because of the accusations made and if progress was made on them and if anyone had any evidence of systemic corruption.

"I don't feel comfortable sitting at this Donegal County Council meeting with this cloud hanging over every one of us sitting in here that we're all corrupt. I don't think it's right that the meeting should go ahead with that cloud over us."

He pointed out the independent councillors and he was sure the political parties had received a lot of abuse over the past week about meetings not going ahead and that they were "clowns".

"Then going on media to say if you had any brains you would get the meeting done and dusted. Who would give someone on the radio the authority to say that about me or any elected member in here? I think it is outrageous. The next person who mentions anything like that there will have serious consequences. I didn't get elected to listen to those comments. I want answers. Who is corrupt? Who has evidence of corruption or is there any corruption in Donegal County Council? We need to get clarified once and for all," he said.

Other Inishowen councillors, Cllr Martin Farren, Cllr Terry Crossan and Cllr Rena Donaghey also voiced their annoyance and concerns about the allegations as it reflected badly on Inishowen.

"We are very angry and we are being labelled with this. It is a difficult thing to accept when you know you have not played a role in any of the things being suggested."

"Has any evidence either concrete or otherwise been furnished by the two councillors who made the serious accusation. Bring the evidence or apologise. People's good names cannot be tarnished in this way."

Cllr Gerry McMonagle said two members had said this council was corrupt and were going to supply evidence to back up those claims.

"Could we get any evidence they have supplied? If not they should withdraw the remarks and apologise for what they said," he said.

Cllr Michael McClafferty said he supported the call saying these allegations were putting all councillors under one umbrella.

"Our mental health is suffering. We're getting it all day from the public in our own respective roles in our own areas. It's not good enough that one or two people can hold the county to ransom without clarifying what is been done and saying whatever they like on Facebook and letting that kangaroo court say what they want and we're all tarred then. I hope this bullying stops going forward," he said.