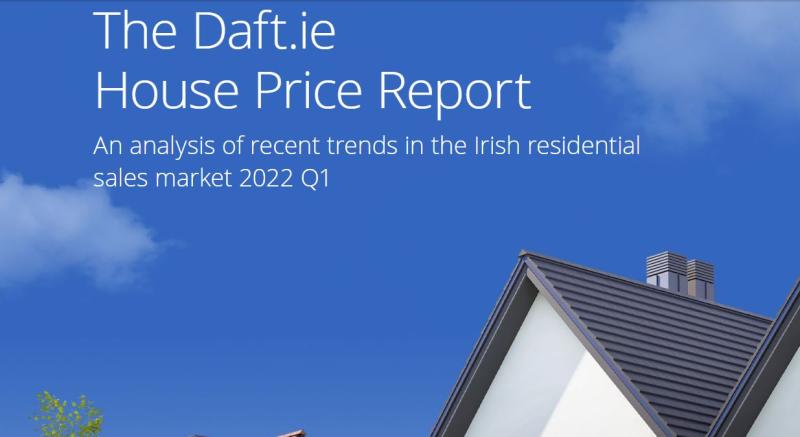 Donegal house prices were 22% higher in the first three months of 2022 than a year previously, compared to a rise of 3% seen a year ago, according to the latest Daft.ie Sales Report released today by Ireland’s largest property website, Daft.ie.

Increases remain smaller in urban areas, compared to rural areas, although the gap is narrowing Just 10,000 homes were listed for sale on March 1.

Increases remain smaller in urban areas, compared to rural areas, although the gap is narrowing.

In Dublin, Cork and Galway cities, prices in the first quarter of 2022 were roughly 4% higher on average than a year previously, while in Limerick and Waterford cities, the increases were 7.6% and 9.3% respectively.

The largest increase in prices in the country was seen in Connacht-Ulster, where prices rose by 20.1% in the year to March – the highest rate recorded for the region since the series began in 2006.

Just 10,000 homes were listed for sale on March 1, another new low in a series stretching back to July 2006, when online advertising was still emerging.

Commenting on the report, its author Ronan Lyons, economist at Trinity College Dublin, said inflation in housing prices remains stubbornly high – with Covid-19 disturbing an equilibrium of sorts that had emerged, with prices largely stable in 2019 but increasing since.

"As has been the case consistently over the last decade, increasing prices – initially in Dublin and then elsewhere – reflects a combination of strong demand and very weak supply.

“Both new and second-hand supply remain weaker than expected before the pandemic. Combined with unexpected strong demand, due to accidental savings during the lockdown, this has driven up prices. 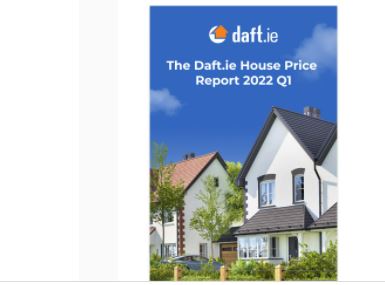 and includes a commentary from Mr Lyons.