Could mandatory crop production return? A first since WW2? 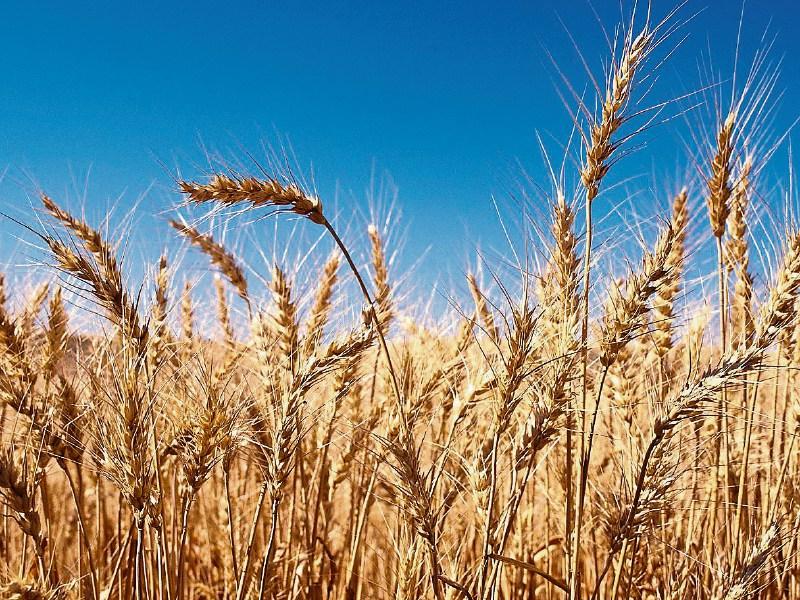 Agriculture Minister Charlie McConalogue from Donegal has said that government had been expecting major challenges in light of the country’s dependency on imported grains and fertilisers, 20% which come directly from Russia.

At the weekend, it was mooted that Ireland may be forced back to some form of mandatory crop production, that has not been seen since World War Two and in the rationing years that followed.

Now, a committee on Food Security is to be set up following a three hour meeting on Tuesday night between the Minister and farmer leaders.

Speaking on RTE yesterday as the full ramifications of the war in Ukraine being invaded by Russia are becoming so evidently clear, he said there was an onus on each farm to address potential grain shortages in the months ahead, 60% of which are currently imported with 15% of that coming from Ukraine.

For the rest of the year, the country will ban exports of rye, barley, buckwheat, millet, sugar, salt and meat.

“We didn’t see any specific proposals required to increase our capacity to produce food. We need real Government action on the price fuel, fertiliser and feed,” he said.

He said farmers will play their part in any national effort, but the crushing impact of rising input prices has to be addressed.

Minister McConalogue said: "Obviously, going into the year ahead and particularly going into next winter and autumn we have to plan to ensure we have sufficient supplies.

"There is going to be an onus on each farm, business, themselves to assess the next year in terms of making preparations for the year ahead."

He added: "I certainly will back our farmers fully, as will the Government, in relation to planning for that and addressing that and meeting the different needs.”

In response to the cut in excise of 2c per litre of green diesel yesterday, farmers say this will do very little to offset the rocketing price of fuel and will be seen as an insult by farmers given the importance of food security.

“If the Government is serious about encouraging farmers to grow more grass and crops and produce more food, they should suspend all excise duty and carbon tax on agri diesel (Marked Gas Oil) for farmers and farm contractors,” he said.

“If farmers are to sow more crops and grow more grass, it will require increased use of farm machinery in the coming days and weeks. The Government must do more immediately,” he said.

He said farm families are under huge pressure because of the savage increases in their costs. The Government has to get to grips with the issue and provide meaningful support to farmers.