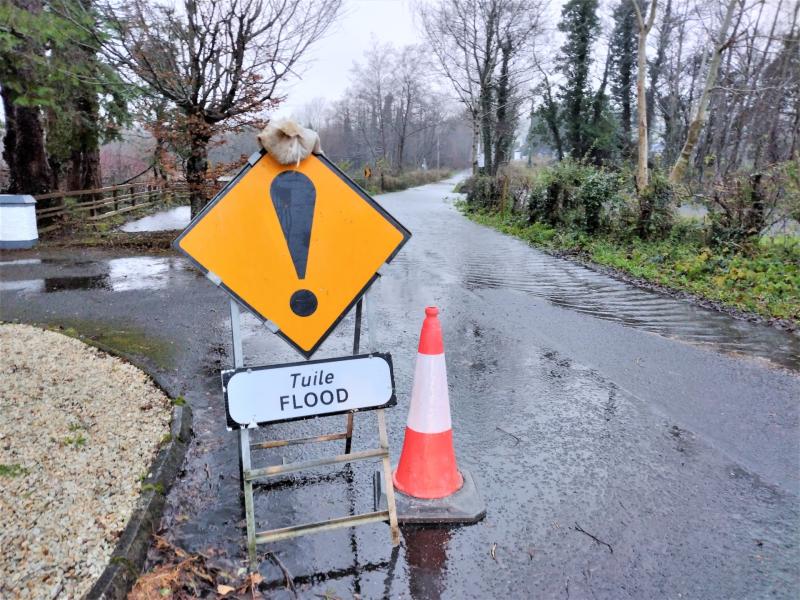 Donegal County Council is urging members of the public to take extra care over the next few days with the county due to be hit by two storms before the end of the week.

Met Éireann has issued a status orange for Donegal for Wednesday and Thursday due to strong winds brought by Storm Dudley. The storm is forecast to bring damaging wind gusts of around 130km/h along exposed coasts.

On Friday, Storm Eunice is forecast to bring more widespread strong and damaging winds across Ireland, along with heavy rain and potentially snow.

Met Éireann has issued nationwide yellow wind warnings on Wednesday with Storm Dudley expected to bring wind gusts of up to 110km/h.

Batten down the hatches! Storms Dudley and Eunice are set to hit Ireland

Dangerous conditions are also expected at sea as strong winds in combination with high tides will lead to large coastal waves and some coastal flooding.  A status orange marine warning will be in place  from 9pm on Wednesday  to  9am on Thursday as westerly winds may reach storm force 10 on Irish coastal waters from Rossan Point to Bloody Foreland to Fair Head

There may be some localised spot flooding in parts of the north-west, west and south-west on Wednesday, given the forecast rainfall and saturated ground conditions.  Motorists are being asked to take extra care while driving.

Donegal County Council’s said its severe weather assessment team will be keeping the approaching weather pattern under review and will continue to monitor all local conditions as Storm Dudley and Storm Eunice move across the county.

The local authority said all council services remain in a state of readiness.

Donegal County Council can be contacted during normal business hours on 074 91 53900 and in the event of an out-of-hours emergency the Council’s Road Service can be contacted on 074 91 72288.  For emergencies requiring the assistance of the Fire Service call 999 or 112.